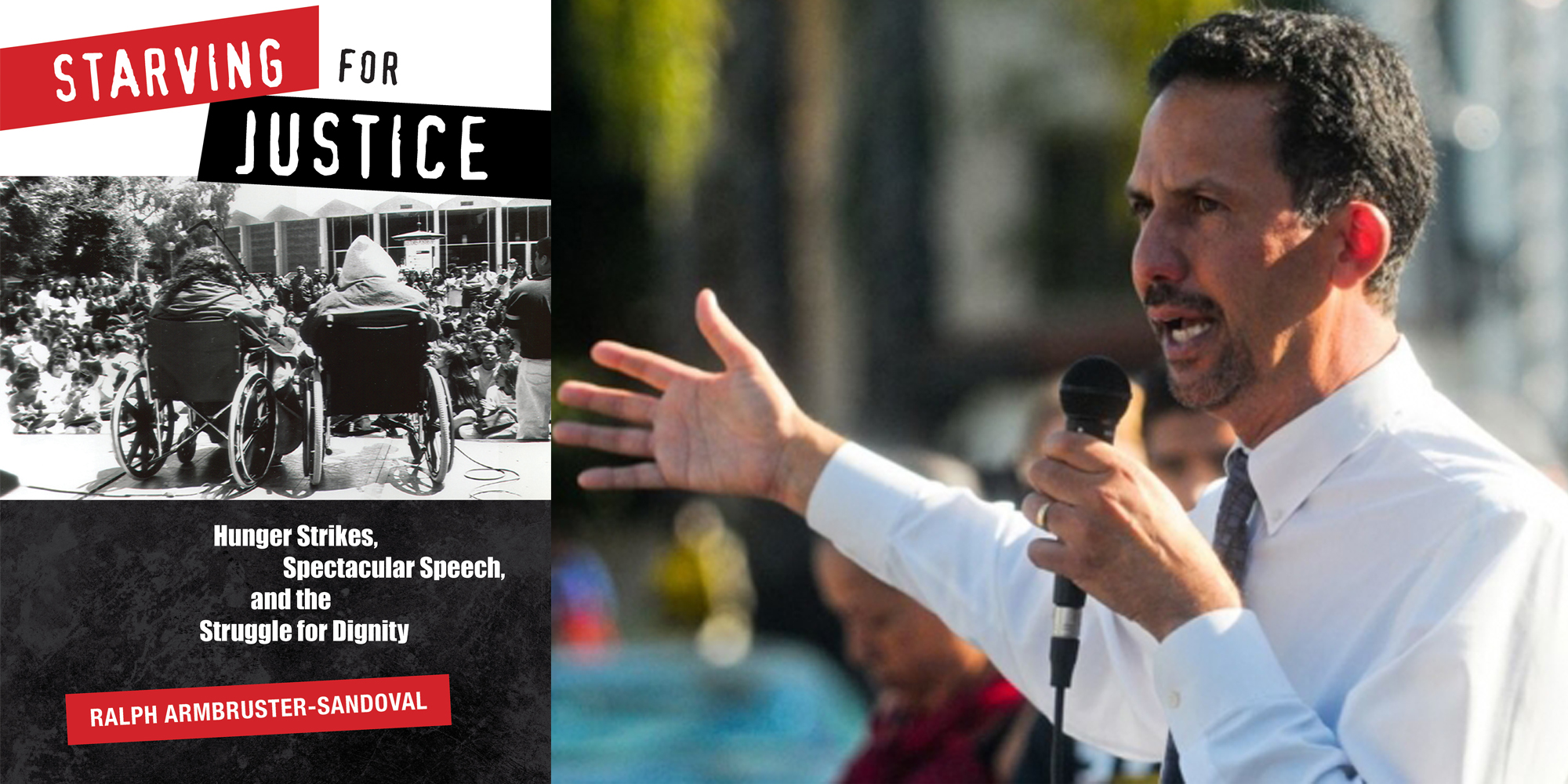 In the 1990s, students at UCLA, UCSB, and Stanford University went on hunger strikes to demand the establishment and expansion of Chicana/o studies departments. They also had even broader aspirations—to obtain dignity and justice for all people. These students spoke eloquently, making their bodies and concerns visible.

Breathing life into these students’ spectacular sacrifice and activism, Ralph Armbruster-Sandoval talks about his new book Starving For Justice: Hunger Strikes, Spectacular Speech, and the Struggle for Dignity in a cover interview with Rorotoko, an online home for “cutting-edge intellectual interviews.”

Read the full feature on Rorotoko. 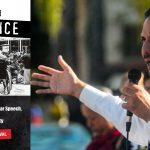