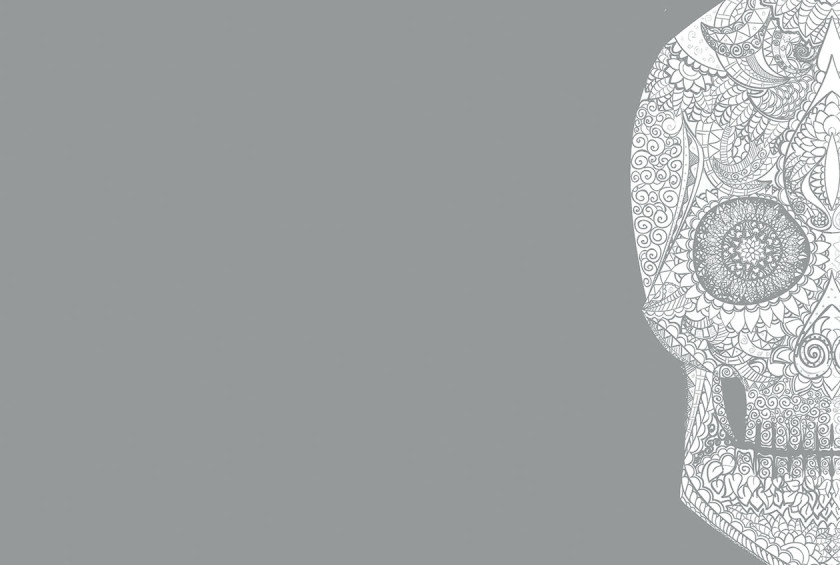 This week,  Frederick Luis Aldama and Daniel Olivas, two of our very own Camino del Sol authors, came together to discuss matters of content and form in writing fictional borderlands. The conversation between the two prolific writers was the cover feature on Latin@ Literatures.

Established in the summer of 2016, Latin@ Literatures is an online source for contemporary discussion on Latina/o literature and culture seeking to provide a space for philosophical engagement in topics dealing with Latina/o culture.

An expert on Latinx popular culture, Frederick Luis Aldama is the author, co-author, and editor of twenty-nine books, including Long Stories Cut Short and, most recently, Latinx Superheroes in Mainstream Comics. Aldama interviewed Olivas about the power of the written word in Latinx communities and his new collection of short stories The King of Lighting Fixtures:

FLA: Daniel, you are author and editor of numerous books and now you have a near simultaneous publication of your book of poetry, Crossing the Border (Pact Press) and a book of short fiction, The King of Lighting Fixtures (Camino del Sol). You are also a regular contributor to the Los Angeles Review of Books and work as a lawyer for the California Department of Justice in the Public Rights Division. What’s your secret?

DO: I don’t golf. And I’m a compulsive writer and editor. Perhaps it’s a disease.

DO: Ah, but I share blogging duties with about a dozen wonderful writers.

FLA: While you studied literature at Stanford, you are largely self-taught as a creative writer.

DO: I refused to take creative writing classes while in college because I thought it’d be a frivolous thing to do. Little did I know that I’d embark on a writing career in middle age. But I’m happy I took the route I did. I enjoy being a lawyer, especially in serving the people of California. 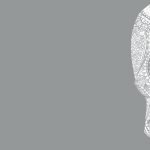