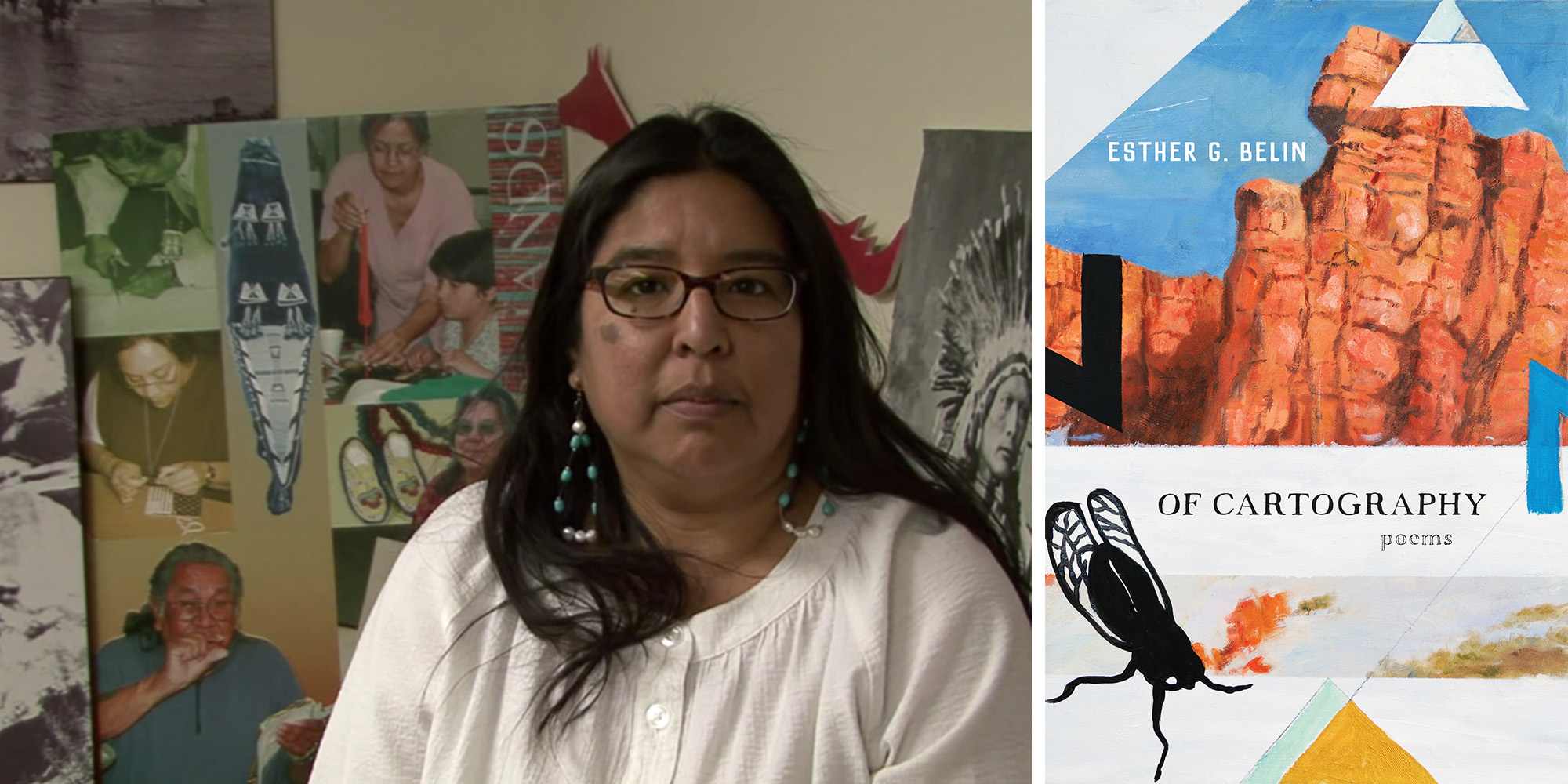 In anticipation for her upcoming book launch event at Maria’s Bookshop, Esther Belin sat down with The Durango Herald‘s Arts Editor Katie Chicklinkski-Cahill to discuss her sophomore poetry collection Of Cartography.

For Bayfield writer and artist Esther Belin, her new book of poems, Of Cartography, was a long time coming.

Belin, whose 1999 book From the Belly of My Beauty won the American Book Award from the Before Columbus Foundation, will be reading from and talking about her new book on Thursday at Maria’s Bookshop, 960 Main Ave.

Q: Tell me about Of Cartography – how long did it take to write?

A: I wrote it a long time ago. It took about seven years to edit. (Laughs) And part of it was just honestly finding the time: I have four kids and for me, it was primarily my focus, and I was working, so it was really hard to figure that out. It was … probably last summer is when I just took the time and said, “I need to finish this.”

Read the full Q&A feature on The Durango Herald. 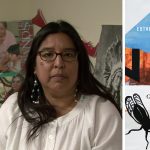