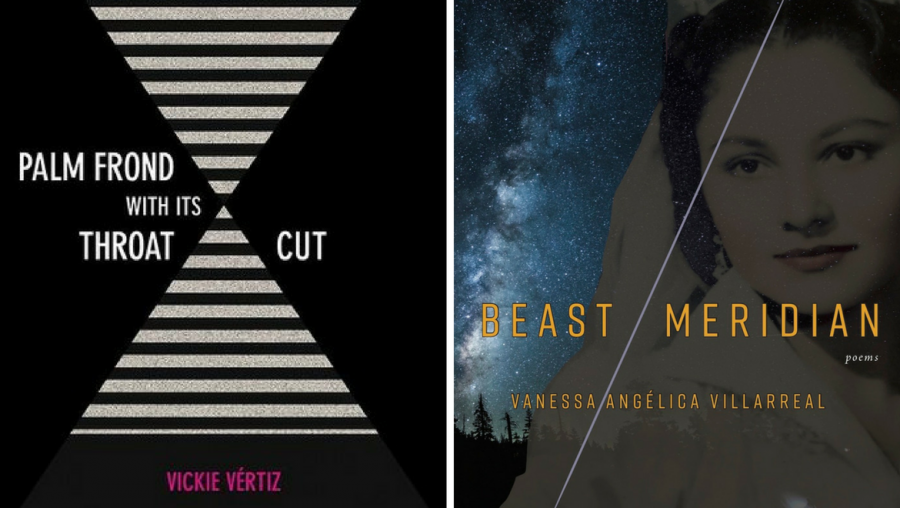 Following the release of the new collection Palm Frond With Its Throat Cut, Vickie Vértiz sat down with Bitch Media’s Director of Community Soraya Membreno  and fellow poet Vanessa Angélica Villarreal to discuss “the resistance inherent in telling the stories of queer, Brown, working class women of color.”

Despite what National Hispanic Heritage Month would have you think, Latinx writers exist year-round! And despite what headlines like “Poetry is going extinct, government data show,” predict, this is a moment of poetic renaissance and poets of color are paving the way.

Vickie Vértiz’s Palm Frond With Its Throat Cut, which came out this September from the University of Arizona Press, sidesteps the glare of Hollywood to center the lives of the Brown working class in southeast Los Angeles. Palm Frond With Its Throat Cut is an offering; to a people, to a city—but it is also an irreverent reclaiming of land and home for those who have always been here.

Vanessa Angélica Villarreal’s Beast Meridian, also out this September from Noemi Press, is a haunting, a heartbreak. Beast Meridian turns trauma into astounding mythology, pushing through loss and erasure to find what it means to be a woman, to be lost, to find yourself anyway.

These collections wrecked me, leaving me weeping in public while I thumb through them at the laundromat or while waiting in line at the grocery store. But they have also made me feel fiercely proud of our stories, our histories. These are the books that have reflected and articulated a vision of Latinx identity I had never seen in literature, and that frankly, I never thought I would see. Their impact cannot be overstated. 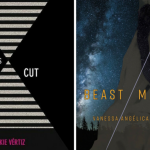