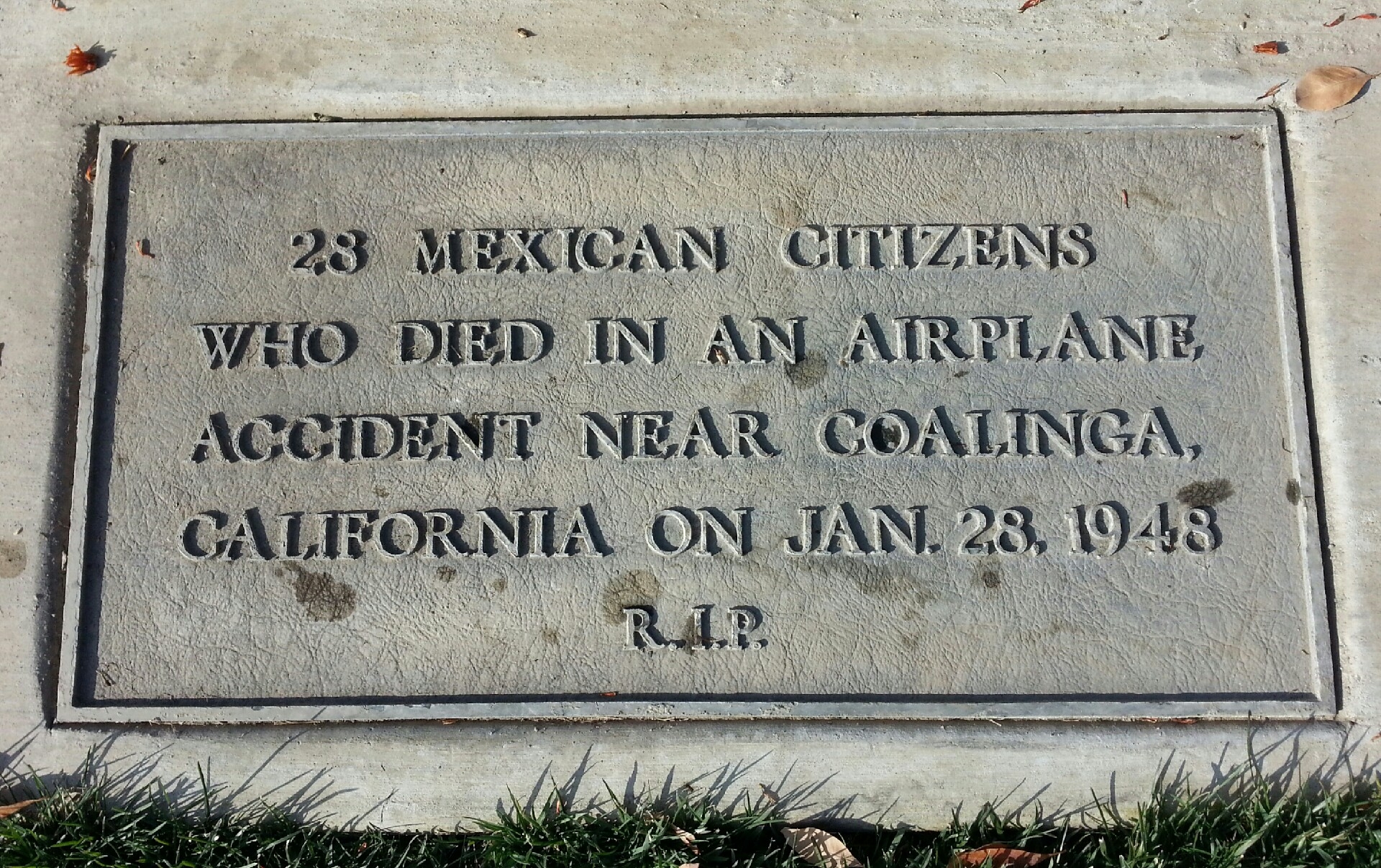 On a clear, cold January morning in 1948, a plane reportedly carrying thirty-two passengers caught fire over Los Gatos Canyon. The engine exploded, the left wing ripped apart from the fuselage, and more than a hundred witnesses watched as the airship spiraled out of control and crashed on the edge of the Diablo Valley.

All aboard were lost to the flames, including the flight crew and twenty-eight Mexican nationals, many of them bracero workers returning home. National media only reported the names of the white pilots, stewardess, and immigration officer. The others were simply listed as “deportees.” Their remains were buried in a mass unmarked grave.

They would remain anonymous for the next seven decades.

Inspired by Woody Guthrie’s protest song “Plane Wreck at Los Gatos (Deportee),” author Tim Z. Hernandez set out to right this wrong. Hernandez, the son of migrant farmworkers and a professor at the University of Texas El Paso, embarked on a six-year search to identify the “deportees,” fund a memorial gravestone, locate the victims’ families, and give voice to their stories in his book All They Will Call You. This weekend marked the seventieth anniversary of the tragedy. Hernandez commemorated the lives lost in the plane wreck at Los Gatos Canyon with a public gathering at the victims’ last resting place at Holy Cross Cemetery in Fresno, California.

The memorial service began with a sage blessing and a moment of silence, followed by music from Hernandez and Lance Canales. The family of deceased passengers were the guests of honor. On Monday, January 29, the California State Senate convened to formally recognize the seventieth anniversary of the plane wreck at Los Gatos Canyon and Hernandez’s work. The event was an effort led by Senator William Monning and Senator Ben Hueso, with support of the California Latino Legislative Caucus. In the seven decades since the tragedy, never has the incident been officially acknowledged or recognized by any governmental agency, until now. Tim Z. Hernandez was born and raised in California’s San Joaquin Valley. An award-winning poet, novelist, and performer, he is a recipient of the American Book Award for poetry, the Colorado Book Award for poetry, the Premio Aztlán Literary Prize for fiction, and the International Latino Book Award for historical fiction. His books and research have been featured in the Los Angeles Times, the New York Times, CNN, Public Radio International, and National Public Radio. He continues to perform and speak across the United States and internationally, but he divides his time between Fresno and El Paso, where he is an assistant professor in the MFA Program in Creative Writing at the University of Texas, El Paso. 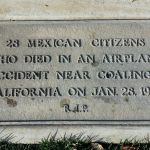