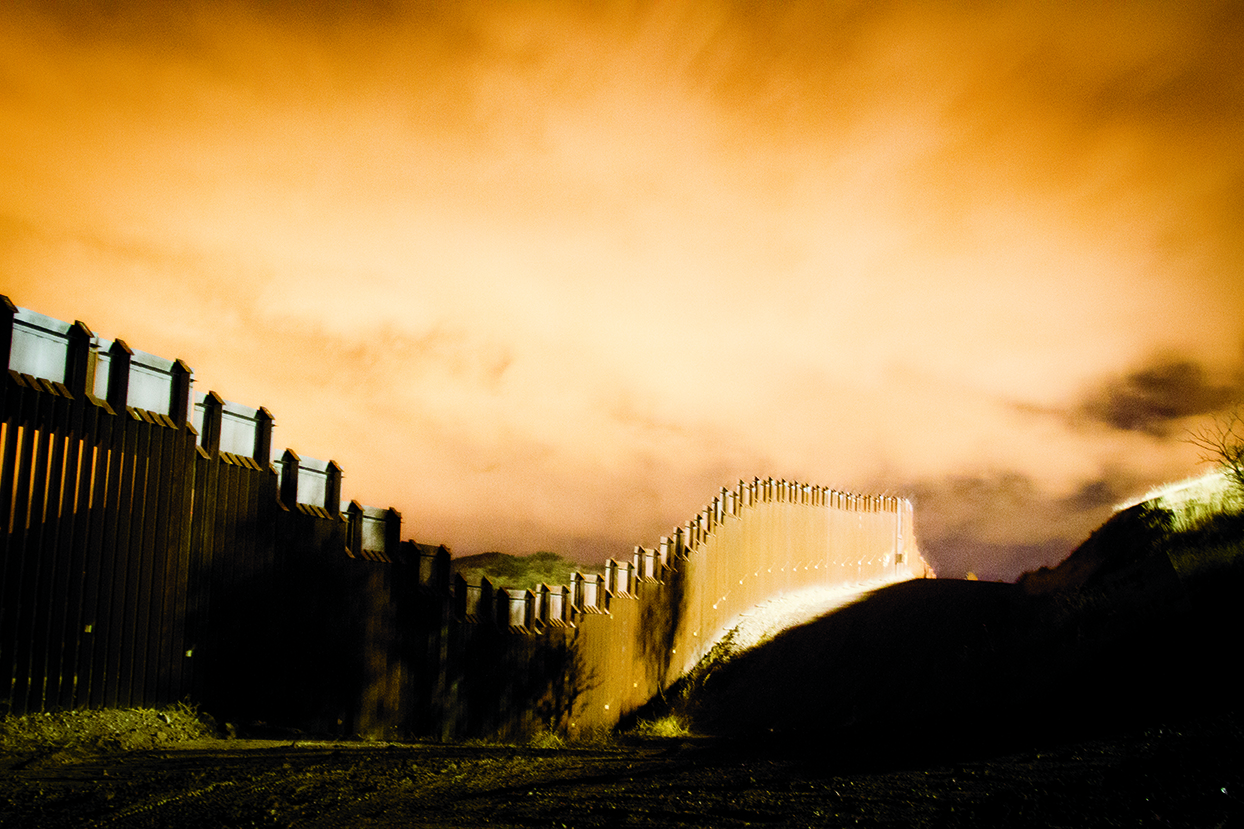 Mass deportation is currently at the forefront of political discourse in the United States. Edited by Jeremy Slack, Daniel E. Martínez, and Scott Whiteford with photographs by Murphy Woodhouse, The Shadow of the Wall underscores the unintended social consequences of increased border enforcement, immigrant criminalization, and deportation along the U.S.-Mexico border. Today we feature an excerpt from the book’s introduction, in which the editors explain their work to reveal the real impact that mass removal to Mexico has on people’s lives:

Requests for $30 billion in additional border and immigration enforcement spending under the Hoeven-Corker amendment to Senate Bill 744 of 2013, Donald Trump’s absurd call for a “wall” along the nearly two-thousand-mile southwestern border, and an additional fifteen thousand immigration agents are mainstays of today’s political debates. However, because the United States already spends more than $18 billion per year on border and immigration enforcement (Associated Press 2013), it is important to examine more closely what this spending entails. Calls for more enforcement are rarely, if ever, followed by a critical understanding of what is actually being spent and what it is doing to the border. Because of this, a more progressive response—one that asserts the border is already secure—is almost as problematic in that it gives carte blanche to continue the activities currently occurring in the name of border enforcement as if they are successful. The very policies and practices taking place along the border have produced unheard-of levels of violence, higher death rates, and a mass incarceration machine that has been criminalizing migrants and locking up asylum seekers in for-profit prisons that lobby for increased enforcement and harsher penalties.

The implementation of the Consequence Delivery System (CDS) in 2011, a program designed to guide agents into delivering punishment based on the level of offenses committed by migrants, is an appropriate lens through which to view contemporary border and immigration enforcement. The CDS generates escalating punishments for those with more apprehensions in the hopes that they will not return. While it is important to note that the dangers of the physical geography of the border are certainly still an important part of the strategic plan, the CDS is a significant shift in policy. The strategy has changed. The “Gatekeeper Era,” characterized by the “prevention through deterrence” strategy in the 1990s and early 2000s, was predicated on a general deterrence strategy. Instead of relying solely on physical barriers, the extreme temperatures, long walks, and other natural hazards of the desert and river to deter migrants, the U.S. Border Patrol (USBP) now wields the full force of the carceral state against migrants.

It is hard to assert that the main goal of the CDS is the prevention of would-be migrants in Mexico who may be contemplating a journey. Rather, the focus on an individual punishment, designated by special rubrics given to agents, makes it obvious that the goal is preventing repeat migration. Thus, the CDS is in many ways an actuarial approach to immigration enforcement; it cites the prevention of future “crimes” (i.e., unauthorized migration) as rationale for increasingly severe punishments for a select subpopulation—those with strong social ties and place attachment to the United States who are the most likely to be repeat border crossers. This has significant implications for people who have put down roots in the United States. As interior enforcement has ramped up significantly since the establishment of the U.S. Department of Homeland Security (DHS) in 2002, a greater number of people have been removed despite having spent years living in the United States and now have few options other than to return to their families in the United States. While some scholars have noted negative migration flows in Mexican sending regions for the first time and have begun to discuss the end of mass labor migration to the United States (Durand 2013), we argue that many deportees do not return to their cities of origin. Rather, many stay near the border and attempt to return to their lives and families in the United States. In many ways, interior immigration enforcement and deportation have themselves become the new drivers of unauthorized Mexican migration to the United States.

Not all deportations are created equally. Disentangling these differences is essential for engaging with current debates in policy and advocacy. We must dispel notions that border enforcement is simply the product of agents patrolling select areas of the border zone. When we discuss the immense costs of enforcement, it includes the various types of immigration checkpoints, mass trial programs such as Operation Streamline, arrangements with local and state law enforcement, incarceration in immigration detention as well as federal prison, and the myriad private agencies tasked with transporting, detaining, and processing migrants.

The complicated processes of apprehension, processing, detention, deportation, and criminalization as well as extensive ties to family in the United States and a deep resolve to return despite the involved costs, hardship, and pain typify the contemporary migrant experience.

Through postdeportation surveys, interviews, and ethnographic work along the U.S.-Mexico border, we chronicle the lived experiences of people who have gone through this escalated, punishment-focused immigration enforcement apparatus. We examine the specific components of border enforcement and their effects on people who no longer call Mexico their home, concluding that those with extensive ties to the United States are highly determined to return. We have produced novel data about what it is like to cross the border in the post-Gatekeeper, DHS era of enforcement. The CDS approach is predicated on an increasingly punitive approach to immigration enforcement that has also played a part in fomenting violence in Mexico. The border zones where almost half a million Mexicans are deported each year have experienced tremendous violence. Migrants often interact and witness this violence on another level, as they frequently cross the border side by side with drug traffickers and are often the victims of kidnapping, robbery, or extortion during their journeys and upon return to Mexico. We explore how the relationships between organized crime and the state exacerbate the violence migrants experience on both sides of the border during migration, deportation, and the subsequent trauma of separation from one’s family. 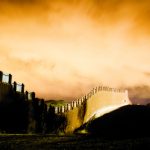