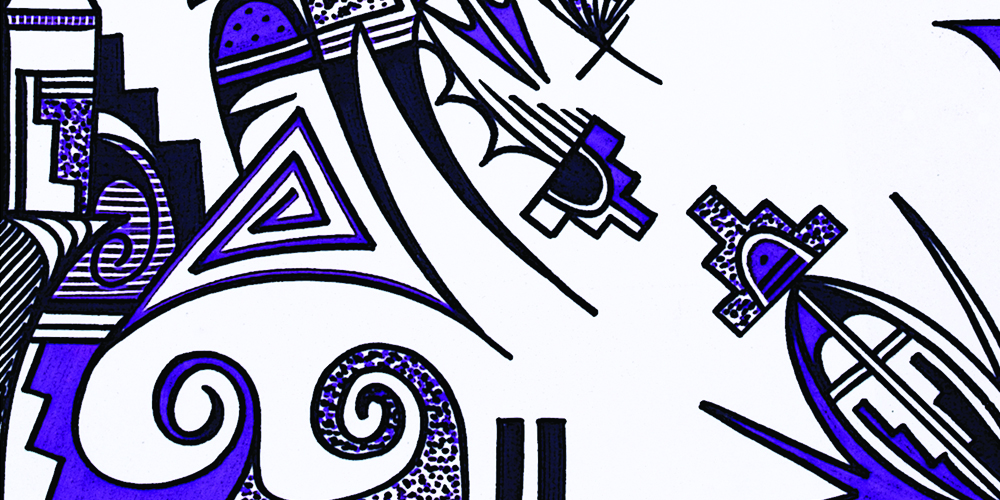 The essays from the eight Native American contributors to this anthology of works about the challenges facing those living in “Indian Country” consider a broad range of topics, including the criminal justice system’s treatment of Native Americans, misperceptions among non-Natives that a connection exists between Native gaming and crime, and the systemic sterilization of Native American women as late as the 1960s and ’70s. Several examine the consequences of the legal stipulation that Native Americans who are not enrolled in tribes or whose tribes are not recognized by the federal government do not have the same rights and protections as those enrolled in federally recognized tribes, which include the denial of sovereignty over tribal matters. Still others examine ways forward for Native American communities faced with difficult cultural issues; for example, successful strategies for countering violence against women and ensuring placement of orphaned Native children with other members of the same tribe. Read the full review. 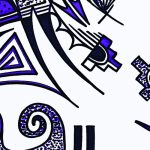