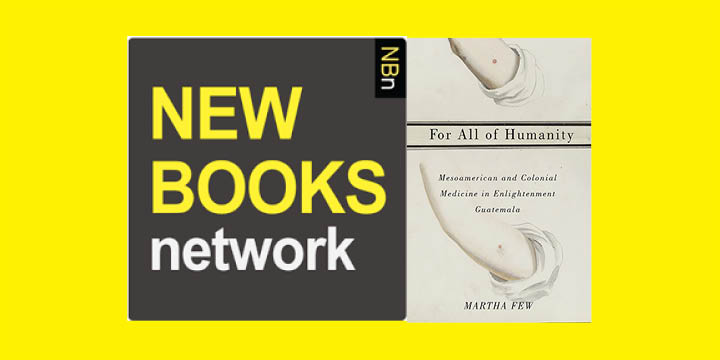 University of Arizona author Martha Few was featured on a recent episode of New Books Network to discuss her new book, For All of Humanity.

“Professor Martha Few’s For All Humanity: Mesoamerican and Colonial Medicine in Enlightenment Guatemala (University of Arizona Press, 2015)describes the implementation of public health reforms in late eighteenth-century Guatemala and the diverse ways that indigenous communities engaged and resisted these programs.  Contrary to expectations, colonists were often ahead of administrators in Spain in adopting new medical methods, such as inoculating patients against smallpox.  But bringing these to rural communities, some with a significant degree of autonomy, required adaptation and compromise; and if resistance was stiff, medical officers reacted with the persecution of indigenous practices in ways that mirrored the church’s anti-idolatry purges.  By bringing Guatemala and its native residents into the networks of Atlantic medicine in the eighteenth century, For All Humanity illuminates the plurality of medical cultures that interacted in the production of the Enlightenment. 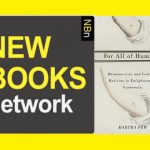