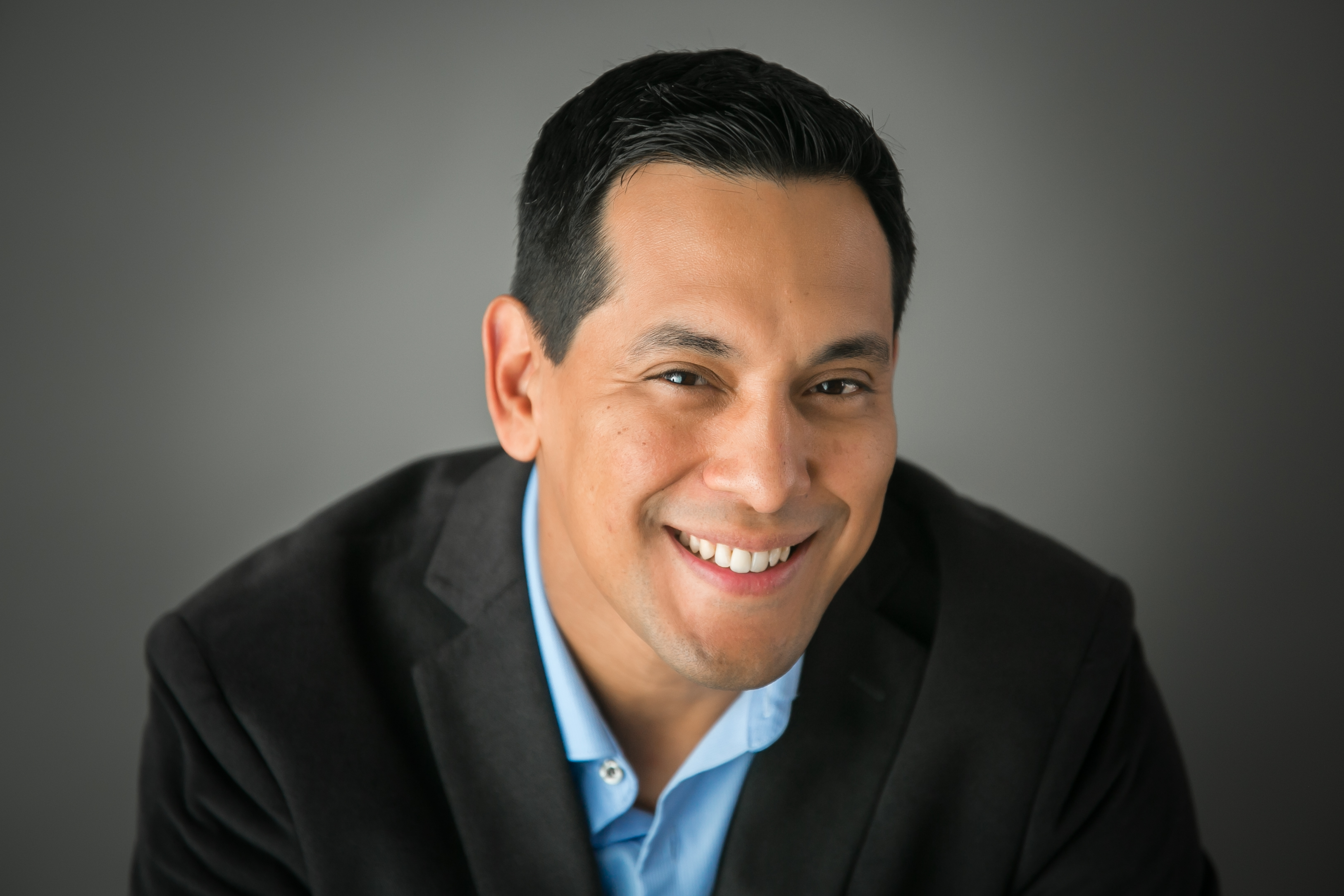 Born in Sonora, Mexico, Ariel Zatarain Tumbaga is a scholar of Mexican and Chicana/o Indigenous literature and culture. He has a PhD in Hispanic Languages and Literatures from the University of California Los Angeles. His book Yaqui Indigeneity: Epistemology, Diaspora, and the Construction of Yoeme Identity , published in March, is the first book-length study of the representation of the Yaqui nation in literature. Last month Ariel sat down with Ed Battistella and the blog Literary Ashland for a Q & A about his work:

Ed Battistella: Congratulations on your book. Can you tell our readers a bit about it? What fascinates you about Yoeme Identity and the trope of the Yaqui warrior?

Ariel Zatarain Tumbaga: Thank you Ed. Yaqui Indigeneity: Epistemology, Diaspora, and the Construction of Yoeme Identity is a study of the representation of the Yoeme (or Yaqui) indigenous nation in Mexican and Chicana/o (Mexican American) literatures. In it, I study Native depictions with an emphasis on Yaqui history and culture. Until now, there has not been a book length study on this community’s representation in literature, despite their historical and political importance in Mexico, and their presence in the United States. Yaqui Indigeneity is also unique in that it looks to Yoeme history, cosmology, and traditional ceremonies (oral tradition known as etehoi and dance) as a basis for its literary analysis. Finally, it identifies a group of authors that I call Chicana/o-Yaqui writers, who are the sons and daughters of the Yoeme diaspora, often a direct result of… see the complete Q & A. 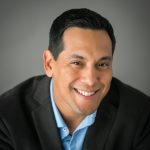