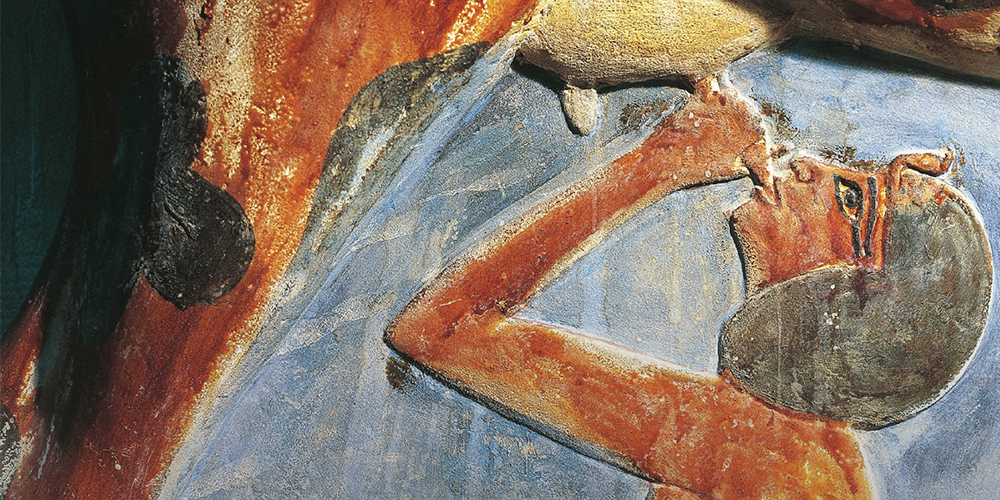 In the new volume Ten Thousand Years of Inequality archaeologists Timothy A. Kohler and Michael E. Smith, along with other leading archaeologists, provide analysis of ten millennia of wealth disparities in the ancient world. Today, they answer our questions about the nature and implications of wealth disparity in the distant past.

Why did you embark on this project?

TK: I have a habit—not sure if it’s good or bad—of reading as widely as I can, including lots of things that are outside of archaeology. That’s brought me into contact with books like The Origin of Wealth by Eric Beinhocker (2006) and Ian Morris’ 2010 book Why the West Rules—For Now. Over the years I’ve also had interesting contacts with a number of economists, most of whom I met through the Santa Fe Institute: people like Sam Bowles, John Miller, and Brian Arthur. All this gave me motivation to study wealth inequality (and the wider problem of how wealth gets created). Then at some point I ran across Mike Smith’s 2014 publication with good ideas about how we can measure abstract quantities like wealth in the archaeological record, even without texts. That provided a method. When I want to understand a new measure I try applying it to a dataset set I know well, so I decided to see what would happen if I looked at wealth inequality as measured by the Gini coefficient in the archaeological record of the Dolores Archaeological Project, which I was lucky enough to be involved in from 1979–1985. The result was a short report in Current Anthropology in 2016. By that point Mike and I started collaborating.

MS: I have been interested for a long time in the nature of social inequality in ancient cities and state-level societies. This goes back to my undergraduate senior honors thesis, which asked the question of whether houses of different wealth or status levels at Teotihuacan could be distinguished on the basis of their artifacts. Most of the fieldwork throughout my career has been addressed—at least in part—at issues of wealth variation within and between Aztec settlements. I experimented with using the Gini coefficient in a 1992 publication, and then let it drop for a while. In 2012 I revisited my earlier work and added some new cases and published a paper (2014) on wealth inequality at Aztec sites (the paper Tim mentions). Then in about 2013 Tim and I had a short meeting with Sam Bowles at the Santa Fe Institute. Sam is a leading economist on the issue of social inequality in society today. He was branching out to study inequality in the past, using the Gini coefficient, and he encouraged Tim and me to do more work on the topic. We decided to see who else was working along these lines, and we organized a symposium at the 2016 SAA meetings on ancient inequality. That led to an advanced seminar at the Amerind Foundation, which was the basis of our book.

When we say “ancient wealth,” what do we mean?

MS: “Wealth” refers to valuable resources, both the possession of such resources and access to them.  Today inequality is measured in money: both income and total wealth. Most ancient societies did not have money (or if they did, we have little information on the wealth of most individuals), but a variety of material remains do reflect the wealth of individual households. Of the various such remains (e.g., portable artifacts, burial goods), the strongest measure of household wealth is the size of the house.

TK: We’ve both been influenced by an important series of papers (with a large number of co-authors) that came out in Current Anthropology in 2010 on “Intergenerational Wealth Transmission and Inequality in Premodern Societies.” These papers identified three main types of wealth: embodied (for example, number of offspring), relational (for example, number of trade partners or allies), and material (for example, acres of fields, size of herds). One reason we settled on house size as our preferred measure (other than the fact that it can be measured for many sites) is that it seems to integrate aspects of all these dimensions.

How do archaeologists describe and measure who is wealthy and who is not?

TK: Over the years archaeologists have tried a number of different measures. Some of these (for example, the costs embedded in the materials found in the house or in its associated trash) probably work fairly well but most of them are also subject to various “formation processes.” For example, some houses get cleaned out before they are abandoned, whereas others are accidentally burned with all their materials inside. In some sites, it is straightforward to associate extramural trash with a specific house, in others it is nearly impossible. One reason we settled on house size is that it relatively immune to such confounding factors.

MS: In order to be consistent in comparing the wealth measures from different regions and time periods, we mostly limited our consideration to the sizes of houses. Several chapter authors touched on other measures of wealth at their sites, but all contributed house size measurements. Our basic assumption (borne out by a number of ethnographies) is that wealthier people live in larger houses. While this is not an absolute statement, it does work well in many cases where we know the house sizes and have independent measures of wealth. This justifies our reliance on house size.

Since publication, your book has received a lot of notice, including an article for the public in Smithsonian Magazine. Why do you think this concept is so interesting to people right now?

MS: Wealth inequality is hot topic today, both among economists and other social sciences, and by the press and the public. The level of wealth concentration in the U.S. is now much higher than it has ever been in the past. A variety of social problems seem to flow from pronounced wealth inequality in a society. The fact that we were able to present data in inequality in the past – using a measure that other scholars understand and use all the time (the Gini coefficient) – helps make our work more attractive to a wider audience.

TK: I think there’s a widespread feeling, at least in the U.S., that even though unemployment has been declining for a number of years, most people aren’t making the same sort of economic progress that was widespread from the 1950s through the 1970s. It is also widely understood that Gini indices computed on total wealth were also a lot lower (indicating more equitable distribution) than now. It’s easy enough to put these two facts together. That naturally makes people interested in what causes concentration of wealth, and whether there have long-term trends that help us understand its consequences.

TK: The data we published in the book are a nice start, but there are many regions (most of Africa and all of South America, for example) that were not represented. I’m working with a group (that includes Mike) to start a project to fill in these data gaps, and also to make more progress on the causes of changes in wealth concentration in different regions, and through time.

MS: In addition to participating in Tim’s project that continues our work on ancient inequality, I am working on Teotihuacan. I recently took over as Director of the ASU Teotihuacan Archaeological Laboratory, and I am completing some of the unfinished analyses, of the influential Teotihuacan Mapping Project. I am also writing a book on early cities that will be called something like “Urban Life in the Distant Past: Archaeology and Comparative Urbanism,” and I am involved with several interdisciplinary research projects on cities.

Timothy A. Kohler is Regents professor of anthropology at Washington State University. His most recent book, edited with Mark D. Varien, is Emergence and Collapse of Early Villages: Models of Central Mesa Verde Archaeology.

Michael E. Smith is a professor of archaeology at Arizona State University. His latest book is the prize-winning At Home with the Aztecs: An Archaeologist Uncovers Their Daily Life. 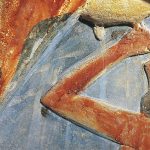