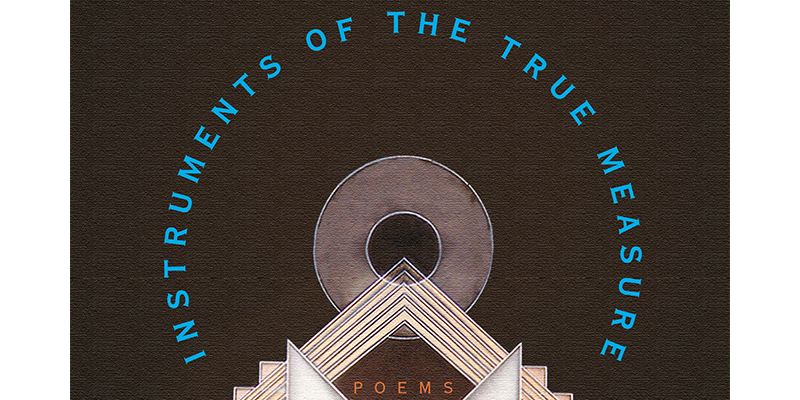 Laura Da’s new poetry collection, Instruments of the True Measure, moves its reader deeper into the narrative of Shawnee homeland. This collection proves how truly entwined the words poets craft and their personal experiences are. Laura Da’ spoke with us about her inspiration for these poems, as well as how an unexpected turn in her life led to a new form of poetic energy.

“Writing the poems and essays for Instruments of the True Measure started as a natural continuation of the poetic obsessions that have always motivated my work: history, identity, alienation, family, and place,” she says. “As such, this book has direct connections to my first book, Tributaries. Seeking to learn more about my Shawnee ancestors by way of their movements across the land, I became very taken with multiple American histories of surveying, geography, and cartography. I was struck with the ways forms of measurement became such a crucial and destructive tool of colonialism. This became a foundational element of the book.”

“About mid-way through my work on this book, I swerved. Out of the blue, I fell very ill in 2015 and ended up on dialysis until I received a transplant in 2018. I can track the change in my voice and style clearly from a more muted, objectivist tone to a more searing and lyrical connection between the traumas of the present and the past. There is a juxtaposition between my established process of obsessive research leading to image and narrative driven poems with a raw new poetic engagement with personal pain, fear, and sense of exile. I dig in with these poems and I see this book now as an artifact of my own desire to survive and mark my own place here.”

Below, find the poem titled “The Point of Beginnings” from Laura Da’s collection. This poem opens Instruments of the True Measure with themes of birth and the power of the natural world placed within the definition of geodaesia, rendering them inseparable concepts in the context of the poem. Carrying the weight of American history, this poem launches a collection that is deeply concerned with  Shawnee lives and the forced removal and frontier violence which they endured.

THE POINT OF BEGINNINGS

Geodaesia: The art of surveying and measuring—
footpath stamped and deer path trampled.

The first creeping
act of range

is the infant’s change of heart
from open to closed

upon the initial intake of breath.
Thence with the meanders of the river. Laura Da’ is a poet and a public school teacher. A lifelong resident of the Pacific Northwest, Da’ studied creative writing at the University of Washington and The Institute of American Indian Arts. She is Eastern Shawnee. Her first book, Tributaries, won a 2016 American Book Award. In 2015, Da’ was a Made at Hugo House Fellow and a Jack Straw Fellow. She lives near Seattle with her husband and son. 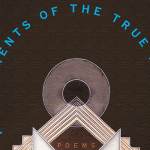