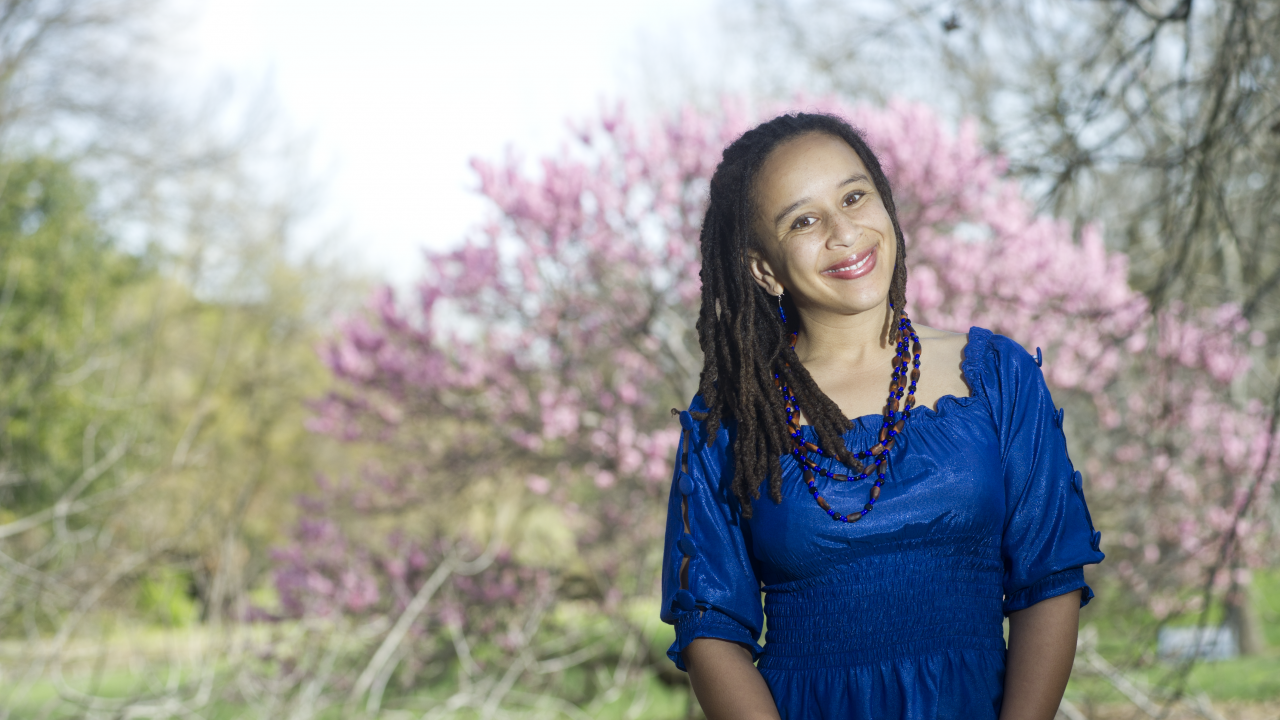 Upstream: Trust Lands and Power on the Feather River by Beth Rose Middleton Manning documents the significance of the Allotment Era to a long and ongoing history of cultural and community disruption. It details Indigenous resistance to both hydropower and disruptive conservation efforts. With a focus on northeastern California, this new book highlights points of intervention to increase justice for Indigenous peoples in contemporary natural resource policy making. Today Middleton Manning answers five questions.

What inspired you to embark on this project?
Generally—a lifetime of love of the land coupled with a deep commitment to justice. More specifically—my work with the Maidu Culture and Development Group (MCDG) beginning in 2001, and later the Maidu Summit Consortium and Conservancy beginning in 2004. Mentors and friends in the Maidu community took the time to take me around their country, welcome me to their ceremonies, gatherings, meetings, and events, and talk with me about struggles to access and protect their homelands.

Back in about 2002, MCDG board member Lorena Gorbet showed me a map she had made documenting the status of the lands under hydroelectric projects in the Maidu homeland. Many of these lands were former Indian allotment lands. I began assisting with the project to find out how, specifically, these lands transferred out of Maidu hands. I traveled to local, regional, state, private, and federal archives containing Bureau of Indian Affairs and Bureau of Land Management (then, General Land Office) records, and found documentation of over 600 allotments in Plumas and Lassen counties. Some of the files contained more details, including extensive correspondence about the land, and photos of the lands. I was deeply moved by the stories of Maidu and other Indigenous (Pit River, Paiute, Washoe) resistance and ingenuity in the face of oppressive paternalism by the Indian Agents and greed by the corporate developers. Outside of this research and conversations with community members, I had not learned about this struggle before, or about the role of allotment lands in the seizure and development of rural California. It seemed almost as if history was repeating itself in the early 2000s with the utility company settlement and recommended divestiture of some of these headwaters lands in Maidu country. Lands around or near the reservoirs and other hydroelectric operations were recommended for conservation but Maidu allotment history and contemporary Maidu presence and care for the land were not mentioned in the settlement or process. As members of the Maidu community advocated for the return of these areas of the Maidu homeland, I was able to provide supportive information on specific histories of Maidu lands seized for timber or hydro development and now targeted for conservation, to support their return to Maidu ownership.

This book has been called a must-read for wilderness advocates. Why do you hope they’ll read it?
The history of post-contact land use and management is deeply intertwined with institutionalized racism, sexism, and other forms of exclusion. One must look deeply at the history of land use planning, and how it reverberates into the present day, so as not to perpetuate institutionalized injustices. Locking lands up in industry can be similar to locking lands up for conservation or wilderness preservation if Indigenous peoples are excluded. Indigenous peoples must be leaders and partners in land planning and land stewardship. The work to protect land must correspond to the work to bring justice to the ways Indigenous people are being and have been treated, in terms of exclusion from planning and jurisdiction within their own homelands. This leads to better projects as well as to building “a future of justice“ as my friend Farrell Cunningham (yatam) wrote in the Maidu Summit Land Management Plan for Tasmam Koyom/ Humbug Valley.

You point out that during your course work for your PhD in Environmental Science Policy and Management you weren’t required to take any Native Studies courses. Why is this problematic?
Every inch of the world is an Indigenous homeland. That means that every place has sacred sites, food

Where do you hope the conversation among conservationists and tribal communities goes next?
I would like to see more equitable collaborations between Indigenous people and conservation entities, with deferral to Native expertise, joint leadership or deferral to Native leadership, fair compensation to Indigenous partners, revenue sharing in grants and agreements, and collaborative planning.

What are you working on now?
I am working with a colleague on an article on tribal participation in the carbon market, with a focus on the experience of one Native nation in California that has really opened the door for increased Indigenous participation and leadership in cap-and-trade projects. While the carbon market may be seen negatively as a form of commodification of ecosystem services, tribes are creatively using cap-and-trade systems to achieve tribal goals, within a framework of protecting and reacquiring homelands. This is particularly important in California with the statewide mandatory cap-and-trade system, which includes the participation of two Native nations in California, and other nations in Alaska, Washington, Oregon, New Mexico, Maine, and Arizona. I am also interested in other tribal-led applications of environmental policy, legal, and financial tools, such as tribes’ creative use of new market tax credits (NMTCs) to buy back traditional lands. While they are more often used for low-income housing projects, NMTCs have been used by at least one tribe in California to facilitate a land purchase. I also continue to be interested in Native-led conservation initiatives, especially Native land trusts, and use of conservation easements and land trust structures by tribes in California and beyond.

I also recently received a small Diversity Innovation grant to develop an area of teaching on the Indigenous Caribbean. The Department of Native American Studies at UC Davis has a unique hemispheric perspective, but there is currently no teaching on the Caribbean. My paternal family is from the Caribbean, and I have done some work on conservation of cultural heritage sites with Garifuna organizations in St. Vincent. I will be working with an incoming graduate student with interests in Indigenous and African relationships in the Caribbean to develop a course on the Indigenous Caribbean, with a focus on contemporary politics and land stewardship.

I also have a project with a senior graduate student in NAS working on the implementation of the Native American Graves Protection and Repatriation Act (NAGPRA) between the University of California (both the central Office of the President and individual campuses) and Native nations in California.

Finally, I am engaged in two regional collaborations with climate scientists throughout CA and the greater southwest. I hope to collaboratively develop research and implementation projects that foreground tribal collaboration and tribal leadership in climate change analysis, adaptation, and mitigation.

Beth Rose Middleton Manning is an associate professor of Native American studies at the University of California, Davis. Her first book, Trust in the Land: New Directions in Tribal Conservation, focused on Native applications of conservation easements. 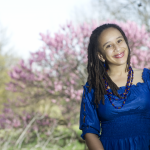