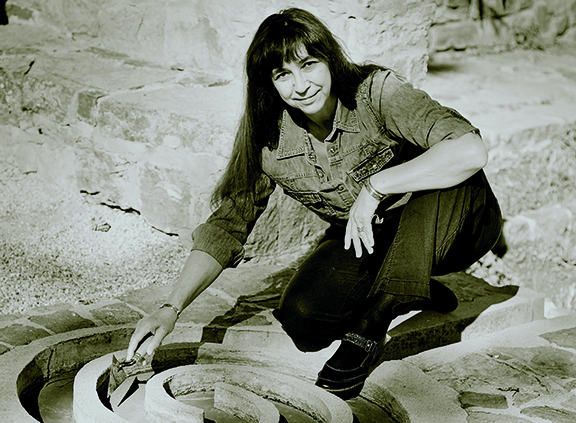 As part of this year’s AAA Annual Meeting, the 2018 CMA Book Prize will be awarded to Margaret Bruchac, with honorable mention awarded to Laura Peers and Alison Brown for their book Visiting with the Ancestors (2016).

According to the award’s committee members, “Savage Kin is an insightful examination of the previously hidden histories of Native interlocutors who helped to facilitate and make anthropological knowledge about Native North American communities possible. Using ‘restorative methodologies’ to examine a vast array of archival and museum collections, Bruchac raises important issues about the history of bicultural relationships that inform anthropology, the possibilities and value of archives and museum collections for research, and the sociology of knowledge production. This book will we feel not only push the discipline to rethink our received disciplinary histories but will also encourage other scholars to take more seriously the complicated legacies within archival and museum collections.” Margaret Bruchac is an Assistant Professor of Anthropology at the University of Pennsylvania, where her areas of specialization include NAGPRA and repatriation, indigenous archaeologies, museum anthropology, and Native American studies. She is the author of numerous book chapters and academic articles, as well as prose, plays, and poetry for a variety of regional historical and folklife centers. Bruchac has received awards from the American Philosophical Society and Ford Foundation, and was given the Aesop Award from the American Folklore Society in 2006.

On winning the inaugural CNA Book Prize, Bruchac said,  “It seems so poetic to have my critical analyses of museums in the past recognized by museum scholars in the present! Serendipitously, this award also coincides with the resolution of several key repatriation cases I was working on. So, the good work continues, as I turn to focus on reconnecting other lost objects and stories.”

Part of our Native Peoples of the Americas series, Savage Kin restructures readers’ views of relationships between Indigenous informants, such as Gladys Tantaquidgeon, Jesse Cornplanter, and George Hunt, and anthropologists, such as Frank Speck, Arthur C. Parker, William N. Fenton, and Franz Boas. Like other texts focused on this era, it features anthropological luminaries credited with saving material that might otherwise have been lost. Unlike other texts, it highlights the intellectual contributions of unsung Indigenous informants without whom this research could never have taken place. 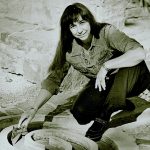