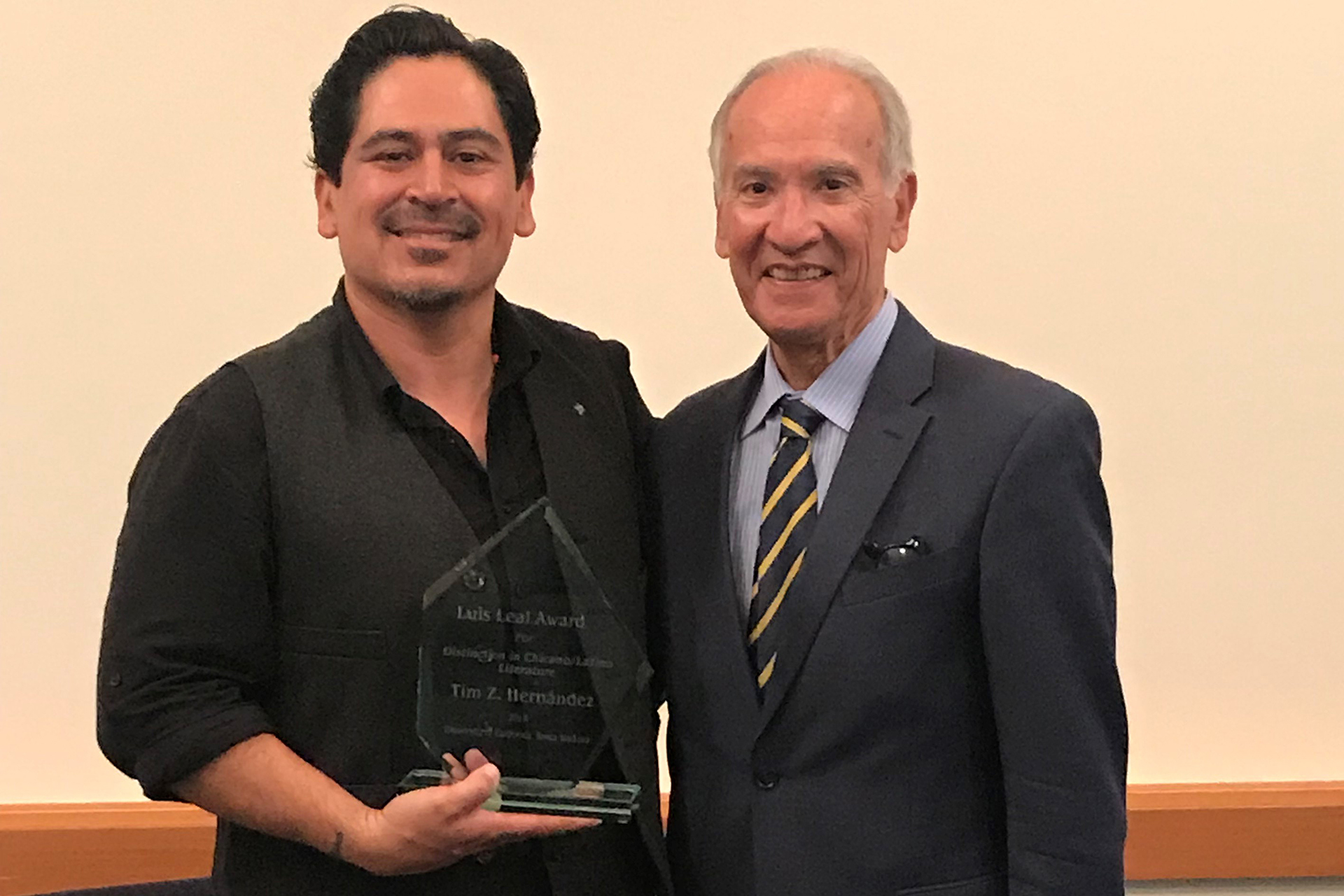 “Tim Hernández is one of the most exciting and innovative new literary voices linking history and fiction to the Chicano/a experience,” said Mario T. García, professor of Chicana and Chicano studies and of history at UC Santa Barbara, and the organizer of the annual Leal Award.

Tim Z. Hernandez was born and raised in California’s San Joaquin Valley. An award-winning poet, novelist, and performer, he is the recipient of the American Book Award for poetry, the Colorado Book Award for poetry, the Premio Aztlán Literary Prize for fiction, and the International Latino Book Award for historical fiction. His books and research have been featured in the Los Angeles Times, the New York Times, CNN, Public Radio International, and National Public Radio. His most recent book, All They Will Call You,  is the harrowing account of “the worst airplane disaster in California’s history,” which claimed the lives of thirty-two passengers, including twenty-eight Mexican citizens—farmworkers who were being deported by the U.S. government. 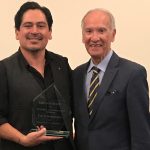