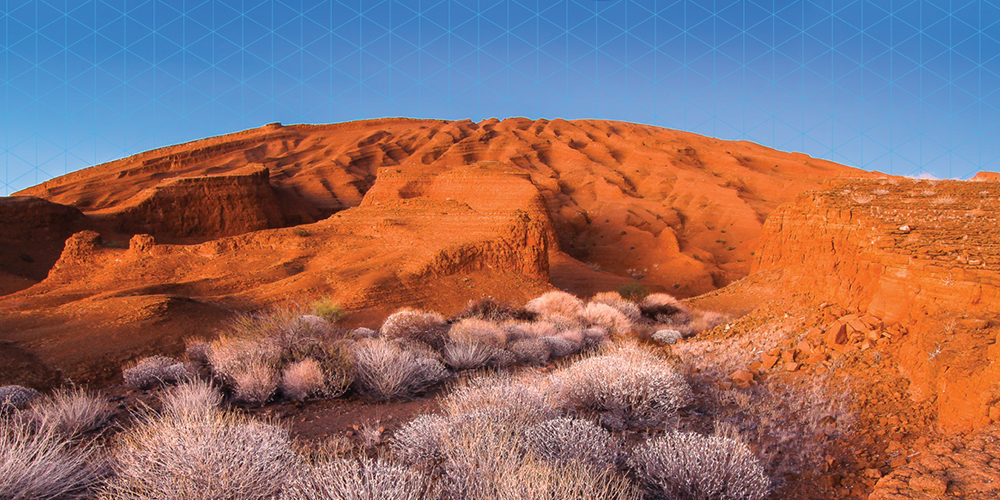 Originally published in 1986, the University of Arizona Press has reprinted one of the most striking pieces of literature on the Sonoran Desert. With a thoughtfully crafted forward by Francisco Cantú, this new edition of Blue Desert belongs in the hands of desert dwellers and literature connoisseurs far and wide.

Reading Charles Bowden’s Blue Desert paints Southern Arizona more vividly than the human eye, and if you’ve ever spent a night on cold sand beneath a mesquite tree— or foolishly taunted the tightening coil of a rattlesnake— this book is a rush of sensory memory. Beyond his masterful ability to capture the feeling of cactus thorns on tired flesh, or the way old homes crumple just-so in Ajo, Bowden twists his perceptive knife so much deeper into the heart of the Southwest. Broken into three parts— Beasts, Players, and Deserts— Blue Desert delves into topics that feel just as pertinent today as they did in 1986.

Despite his stern narrative voice, Bowden’s love for the land and reverence for the creatures that roam it is overwhelmingly evident throughout all of Blue Desert. Nowhere is this more apparent than the “Beasts” section of the book, in which he writes, “Species are worth saving because a world with less life is less of a world.” Bowden takes us on a tour through delicate bat skeletons picked clean by beetle larvae as their numbers drop drastically, and he outlines the throaty cry of the endangered Sonoran pronghorn as researchers attempt to capture more information on these elusive, threatened animals.

Bowden then takes us into the heart of Ajo, a place which he describes as being “…not of the desert, it just happens to be in a desert.” He chronicles the history of the mining town, and the people who have both thrived and suffered there over the years. His fascination and disgust with desert cities, such as Phoenix and Palm Springs, is summed up in a single thought: “The desert has offered the American people many possibilities, not because they made something of the desert but because it offered a blankness, a clean sheet of map paper where they could live out their lives and not be bothered with other places or concerns.” Throughout Blue Desert, there is a sense that the Southwest both embodies and corrupts the notion of the American Dream. It would be fascinating to hear Bowden’s reflections on these desert empires as we step closer to the end of 2018.

As the book starts to approach a close, we are taken on perhaps the most powerful journey that the pages contain. Bowden decides to walk across the U.S.- Mexico border in Sonora with little food and water, and what he finds is an explosion of wildlife, death, peace, decay, and resilience. Rooting himself in the cruelty of the desert allows for a raw and intensely detailed account of the Sonoran borderlands and what it means to journey across them. Peering out at the desert landscape before him, Bowden makes a beautifully surreal observation that captures the spirit of Blue Desert. “The mountains rise azure, the ocotillo waves blue wands, the creosote whispers by my feet, and everything is awash with a rich, bright blue…I have entered this blue world and I accept it totally. It means peace… The peace works deep into my muscle and my body works harder and harder and yet feels ease. I begin to glide. Ahead Big Pass waits with dark blue jaws… But I glide. I know I glide. Blue.”

Charles Bowden (1945-2014) was the author of many acclaimed books about the American Southwest and U.S.-Mexico border issues. He was a contributing editor for GQ, Harper’s, Esquire, and Mother Jones. His honors include a PEN First Amendment Award and the Lannan Literary Award for Nonfiction. 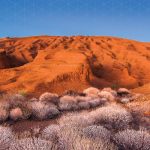