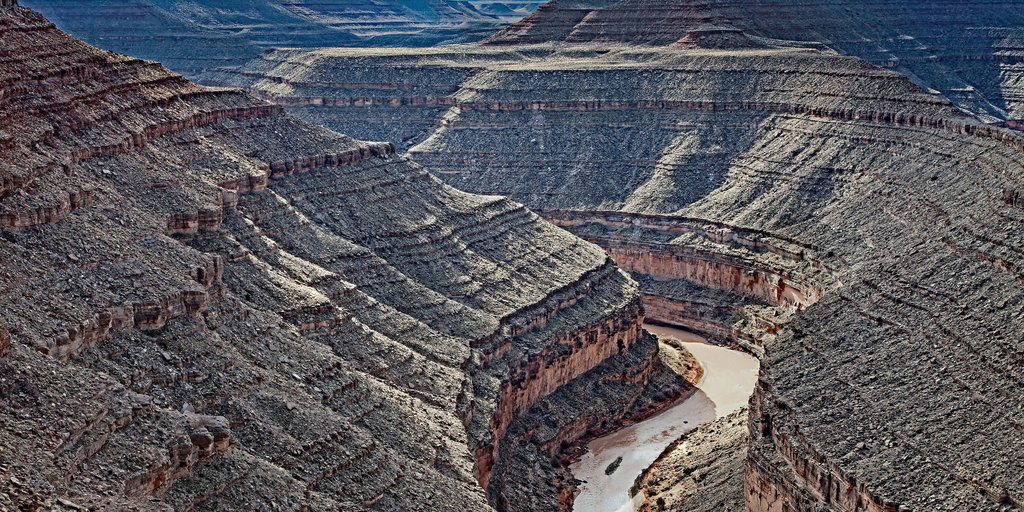 Today we were thrilled to see Stephen Strom’s Bears Ears: Views from a Sacred Land featured in the New York Times. The article, authored by the one and only Rick Bass, highlights three volumes of nature photography that “take us back to Earth’s innocent roots.”

Stephen E. Strom’s eloquent “Bears Ears: Views From a Sacred Land” is perhaps a more palatable picture book — if not also in its own way a perverse bummer, another chronicling of territory taken by force. In 2016, President Obama relied on the Antiquities Act of 1906 (signed by Theodore Roosevelt) to set aside 1.35 million acres of public land in southeastern Utah, intending to protect for all time more than 100,000 sacred Native American sites, not to mention a contained landscape upon which the narrative of time has been written more eloquently and indelibly than anywhere else on earth. What Yellowstone is to wildlife, Bears Ears is to geology. However, just half a year later President Trump, in one of his first acts in office (and with characteristic racism), reduced the scope of the protected monument by 85 percent — one of the many illegal executive orders that will remain caught up in courts for years.

Read the full feature by Rick Bass in print or online. 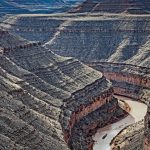