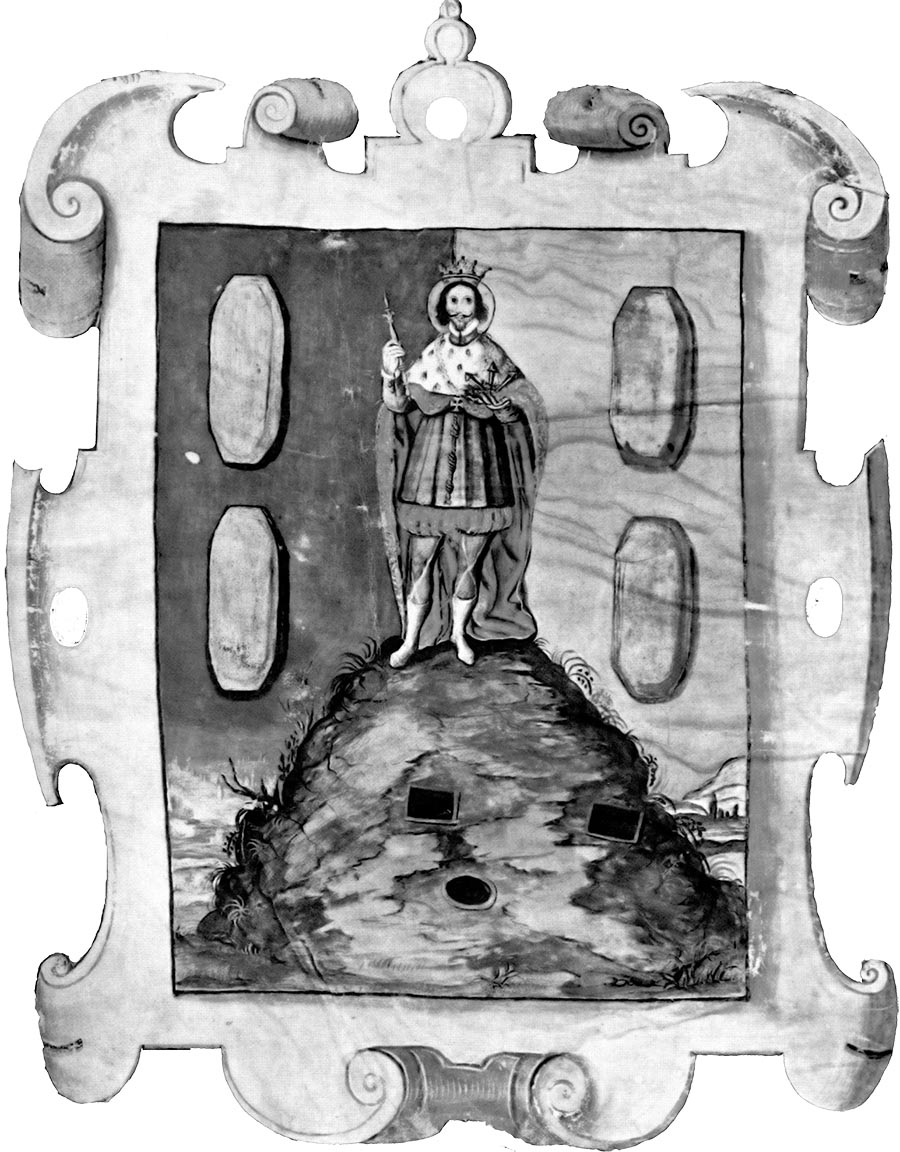 As Mexico entered the last decade of the sixteenth century, immigration became an important phenomenon in the mining town of San Luis Potosí. Drawn by new jobs, thousands of men, women, and children poured into the valley between 1591 and 1630, coming from more than 130 communities across northern Mesoamerica. The Motions Beneath is a social history of the encounter of these thousands of indigenous peoples representing ten linguistic groups. Using baptism and marriage records, Laurent Corbeil creates a demographic image of the town’s population. He studies two generations of highly mobile individuals, revealing their agency and subjectivity when facing colonial structures of exploitation on a daily basis. Today, we offer an excerpt from this important new work:

The historical literature on the cities of New Spain shows that the disposition of indigenous neighborhoods did not usually follow a blueprint developed and imposed by Spaniards. The ideal of a well planned and grid patterned urban development— as it was appearing in Renaissance Europe— was seldom enforced in urban indigenous neighborhoods. Felipe Castro Gutiérrez describes the general organization of the pueblos y barrios de indios in New Spain in these words: “a labyrinth of small streets, public places hidden on unexpected sites, irregularly designed blocks of houses, and houses disposed according to the resources or to the convenience of each owner, sometimes with ‘false doors’ that permitted people to enter and exit with discretion.”

In the areas of the northern frontier of New Spain where silver deposits abounded, this situation was juxtaposed— and collided— with the chaotic development of mining as a private and uncertain enterprise. In Zacatecas, for example, indigenous migrants established their settlements close to mining operations, in accordance with economic incentives and the availability of resources, but not following any sort of urban planning. A similar contrast between the European chessboard ideal of urban development existed in most of Nueva Vizcaya, and only key social and political institutions, such as the church, the cemetery, and the zócalo (central plaza) existed there. Missions, however, followed a strict pattern of well-demarcated territories assigned to indigenous ethnic groups in a written fundo legal, a royal allotment of land for indios. In theory, the pueblos de indios of San Luis Potosí should have received a fundo legal as well, but their location, a very short distance from the Spanish settlement, suggests that the geographic disposition was rather arbitrary.

The major cause behind the apparently disorganized nature of urban development was the fundamental presence of the haciendas de benefico in the regional economy. I will define in greater detail the nature and functions of these sites of production later in this chapter, but suffice it to say for now that Spanish miners established these facilities where the resources allowed for it, rather than where it was best for urban development. Other factors, such as the geography of the land— in San Luis Potosí, the swamp, the lagoon, and the numerous water springs— and the Spaniards’ unfamiliarity with the early modern ideals of urban development were other determining factors. In accordance with this interpretation of urban borderlands, I argue that the development of pueblos y barrios de indios surrounding San Luis Potosí was not planned, but that they were established and evolved according to available resources and to the needs and wills of the population, both Spanish and indigenous. A crucial difference here, however, is that Spanish authorities were quick in recognizing the official nature and government of most indigenous settlements.

The northern frontier was not only characterized by the establishment of human settlements, but also by the arrival and transformation of an economic system. The indigenous population in San Luis Potosí did not only establish itself in the pueblos y barrios de indios. Many of them also lived on work sites run by Spaniards, such as haciendas de beneficios, carboneras (charcoal-making facilities), ranchos, and the like. I recall here that the estimated indigenous population in 1597, according to in-town parish records, was around 2,500 individuals, while the male working population, including the mines, was estimated at 5,000 in 1600 and 6,000 in 1603. That is to say that the laboring population living outside the pueblos y barrios de indios was significant. Indigenous labor was diversified in the nature of the performed tasks, in the degree of knowledge and specialisation, and in the type of relations with the Spanish employers. Laurent Corbeil received his Ph.D. from McGill University and was a Social Sciences and Humanities Research Council of Canada postdoctoral fellow at the University of North Carolina at Chapel Hill. He has received grants from the UNAM-IIH and the Québec Research Funds—Society and Culture. 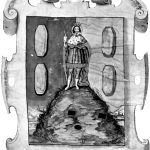