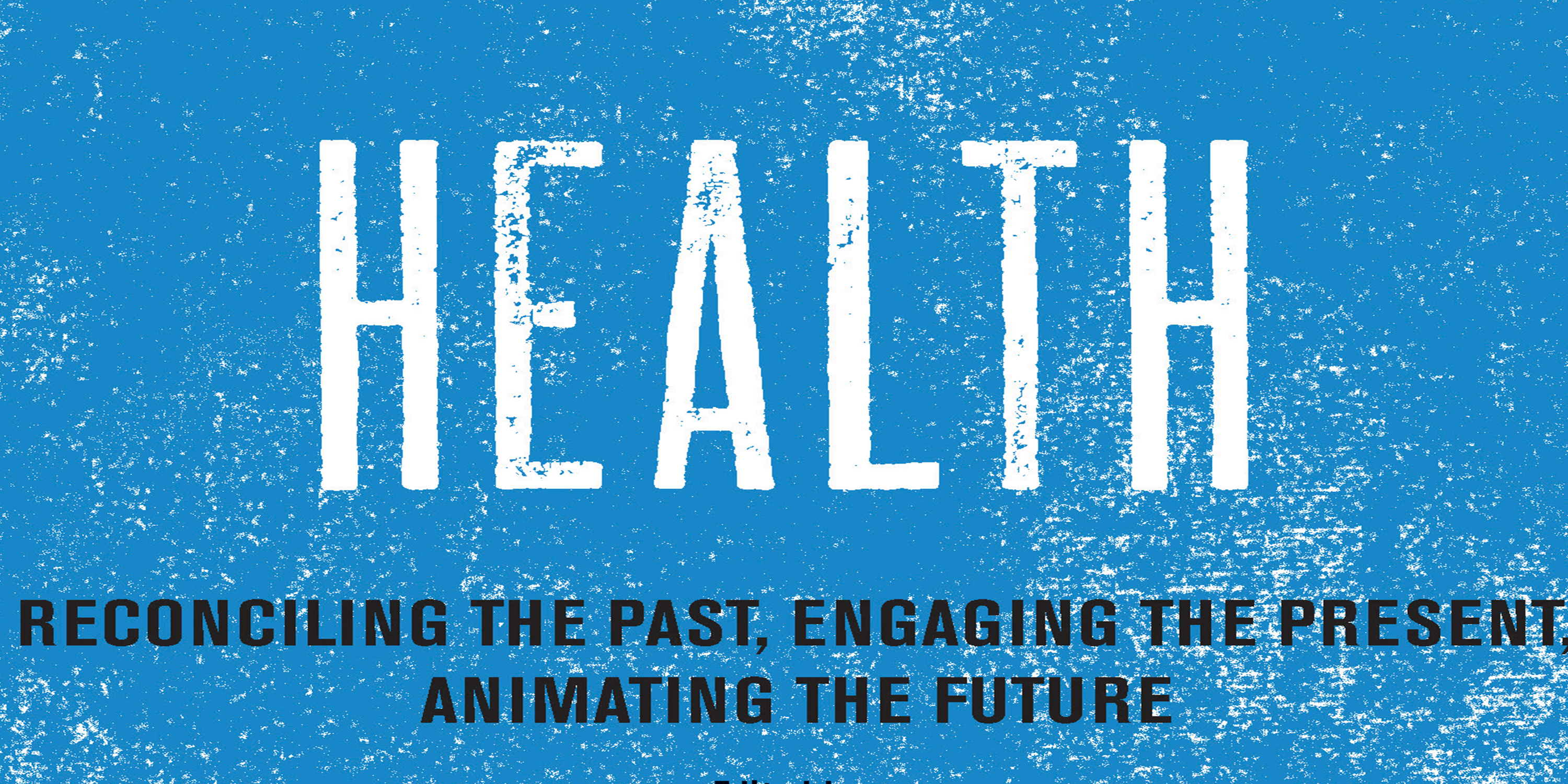 Prior to colonization, Indigenous peoples had their own political structures, religions, education processes, and concepts of how to live within their territories (King, Smith, and Gracey 2009), which continue today to varying degrees, despite ongoing settler colonial and postcolonial conditions. Indigenous peoples frame their understanding of the world around their relationships with their environments, which, for many, have existed since time immemorial (Kuokkanen 2007; Smith 1999). Globally, Indigenous peoples have a variety of cultural practices, beliefs, customs, languages, and ceremonies that influence their health paradigms. Even during colonial processes designed to eradicate Indigenous cultures, many continued to define health on a continuum of relationships and responsibilities with their environment, families, communities, and ancestors (Burgess et al. 2005; King, Smith, and Gracey 2009; Kuokkanen 2007).

Scholarly discussions of health are often dominated by Western biomedical discourse, which focuses on a cure/disease model. Health, in this model, has been and continues to be typically defined as the “absence of disease or illness” (Rootman and Raeburn 1994). As such, health systems and health research are often viewed through a Western Eurocentric lens, which focuses on healing the body from disease and not on the social and environmental factors that influence an individual’s health (Shah 2003). For example, within the field of epidemiology research, health status is still measured by indicators such as incidence, prevalence, and mortality rates. Through the centering of Western biomedical perspectives and understandings, traditional Indigenous knowledges about health and well-being have been ignored. In other cases, Indigenous knowledges— for example, of medicinal plants or healing practices— have been outright stolen and claimed by Western science (Bala and Gheverghese Joseph 2007).

Western indicators do not directly improve our understanding of how sociopolitical histories shape environmental factors that lead to ill health for Indigenous and other marginalized populations (Singer 2009). In contrast to Western biomedical models focused on the absence of disease as a primary indicator of health, many Indigenous peoples view health, instead, as an interrelated relationship between the mental, physical, emotional, and spiritual aspects of the self, as well as the relationship between individuals and their environments (King, Smith, and Gracey 2009; Kuokkanen 2007; Saul 2014). As a 2009 UN report sets forth, Western health practices often tacitly assume and promote a common heritage, belief system, structure, language, and identity based exclusively on Western medicine, which “does not recognize traditional healing techniques such as song and dance, or traditional training methods for medical practitioners, such as dreams, yet these practices are viewed as integral to the prevention, diagnosis and treatment of illnesses in indigenous health systems” (Cunningham 2009, 175). This ethnocentric bias results in missed opportunities to understand the complexities of health through myriad perspectives and traditional knowledges connected to particular territories and peoples.

Many Indigenous communities have diligently kept their cultures alive by passing on traditional knowledge through arts, ceremonies, and languages. Moreover, they have been protecting and holding onto their lands and territories to sustain themselves as peoples and cultures (Kipuri 2009). Health research frameworks and systems must reflect the interconnectedness and relationships between the individual and family, community, and larger environment, and must recognize how these relationships influence the individual’s mental, physical, and spiritual health. Understanding health in this manner requires acknowledging that illnesses are not just epidemiological concerns identified through Western medicine; rather, health is relational and must be addressed holistically.

The UN states that all peoples have the right to the highest possible standard of physical and mental health. The reality, however, is that for Indigenous peoples globally, this is not the case. Indigenous peoples continue to fight for their right to self-determination and to strengthen themselves politically, economically, socially, and legally, in an effort to promote and protect their human rights (Dorough 2009), as well as their traditions, practices, and knowledges as sovereign Indigenous nations. The chapters within this book are written validations, tributes, protests, acts of resilience, and stories of the success, hope, and survival of Indigenous peoples despite the historical and contemporary harms of colonization. Edited by Robert Henry, Amanda Lavallee, Nancy Van Styvendale, and Robert Alexander Innes, Global Indigenous Health is unique and timely as it deals with the historical and ongoing traumas associated with colonization and colonialism, understanding Indigenous concepts of health and healing, and ways of moving forward for health equity. 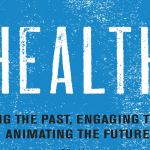