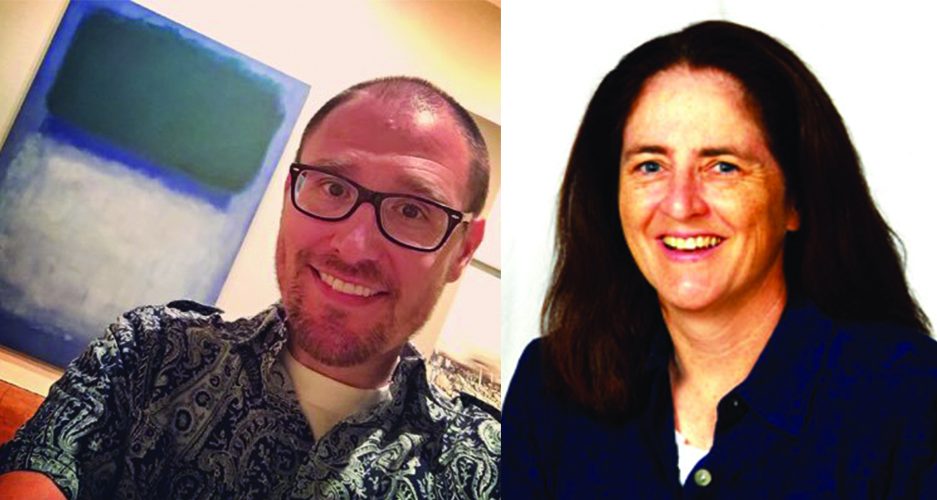 Congratulations to Katherine G. Morrissey and John-Michael H. Warner who were named BRLA Southwest Book Award recipients for their University of Arizona Press book Border Spaces: Visualizing the U.S.- Mexico Frontera. Since 1971 the Southwest Book Awards have been presented in recognition of outstanding books about the Southwest published each year in any genre (e.g. fiction, nonfiction, reference) and directed toward any audience (scholarly, popular, children). Original video and audio materials are also considered.

In Border Spaces, Katherine G. Morrissey, John-Michael H. Warner, and other essayists build on the insights of border dwellers, or fronterizos, and draw on two interrelated fields—border art history and border studies. The editors engage in a conversation on the physical landscape of the border and its representations through time, art, and architecture. 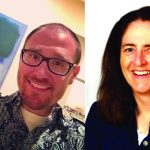