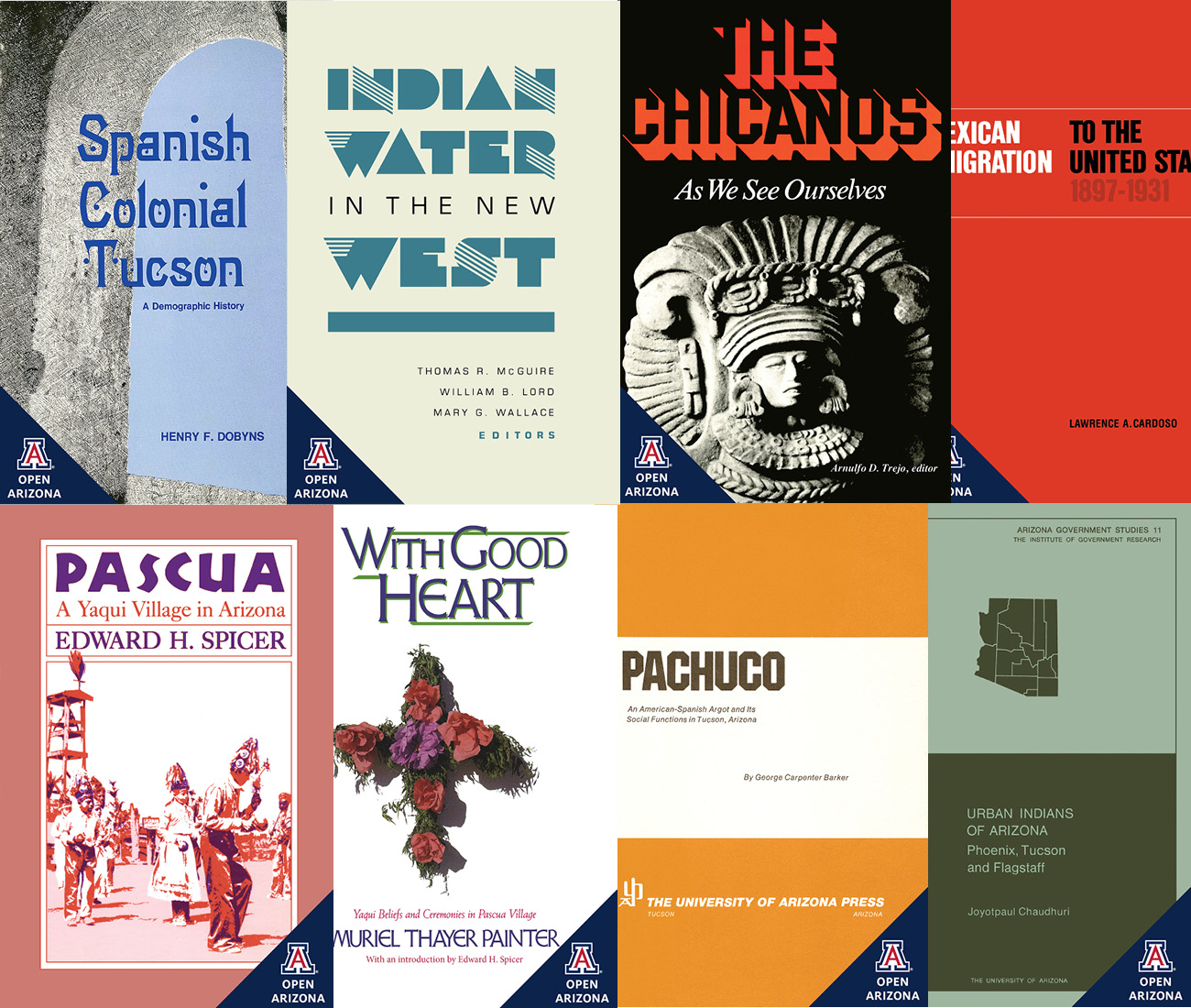 Kathryn Conrad, director of the UA Press and lead of the Open Arizona project, says, “We know that these titles were very influential to their fields when they were first published and have continued to be sources of critical and dynamic conversation. We hope that as open access works they continue to contribute to scholarly discourses. We are grateful to the Andrew W. Mellon Foundation for providing the funding to allow us to make them available again in this new format.”

In the essay “Deliberate Acts: Peter M. Whiteley’s Hopi Hermeneutics and the ‘Collaborative Road‘” Thomas E. Sheridan contextualizes Whiteley’s continued relevance to ethnology and the importance of collaborative work with Indigenous communities. Sheridan is a Distinguished Outreach Professor at the University of Arizona. He has written or co-edited fifteen books, including Landscapes of Fraud: Mission Tumacácori, the Baca Float, and the Betrayal of the O’odham, which won the Past Presidents’ Gold Award from the Association of Borderlands Studies.

Open Arizona also includes a new essay by Lydia R. Otero titled “Reflecting on Shirley Achor’s Mexican Americans in a Dallas Barrio Forty Years Later.” Otero is the author of La Calle: Spatial Conflicts and Urban Renewal in a Southwest City and is an associate professor in the Department of Mexican American Studies at the University of Arizona. Deep family roots on both sides of the Arizona-Sonora border inspired Otero’s interest in regional history.

In the essay Otero writes, “Ethnic communities surrounding major urban areas across the United States are currently struggling to retain their cultural identity as the forces aligned with gentrification undermine their existence… The inclusion of Mexican Americans in a Dallas Barrio an important addition to the Open Arizona project. It is not only timely but critical.” 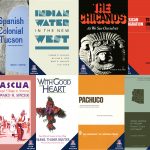