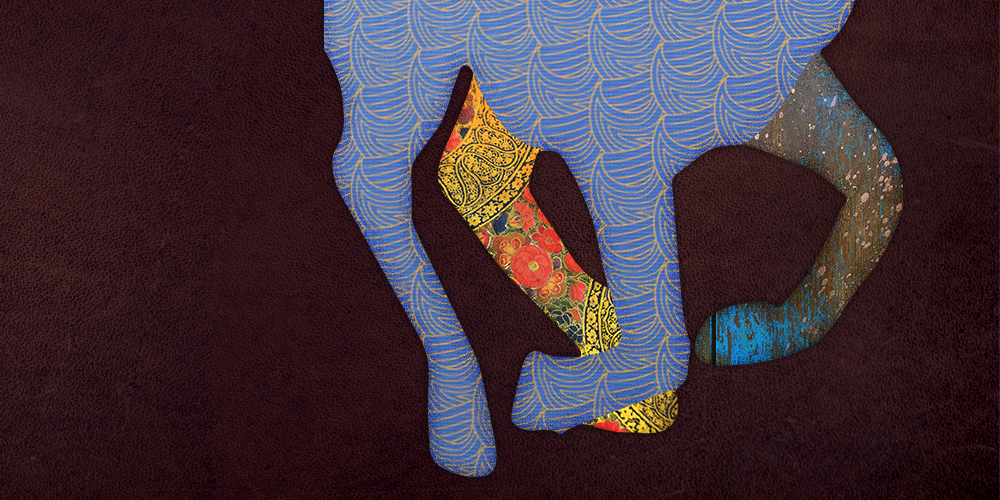 A sustained address to the poet’s daughter, The Real Horse takes its cues from the child’s unapologetic disregard for things as they are, calling forth the adult world as accountable for its flaws and as an occasion for imagining otherwise. Farid Matuk‘s interrogations of form cut a path through the tangle of a daughter’s position as a natural-born female citizen of the “First World” and of the poet’s position as a once-undocumented immigrant of mixed ethnicity. These luminously multifaceted poem sequences cast their lot with the lyric voice, trusting it to hold a space where we might follow the child’s ongoing revolution against the patrimony of selfhood and citizenship.

In the following excerpt, author Hilary Plum and poet Zach Savich dive deeply into The Real Horse, and discuss their thoughts and questions which arise from the text. You can find this review and discussion on West Branch, a thrice-yearly magazine of poetry, fiction, essays, and reviews.

“A hero’s pretty feet on her legs white hose skin exposed in sumptuous folds bound as freight on the back of this real horse running into its own outline.”

The questions of authenticity, representation (whose, of whom?), and legibility (to whom? saying what?) are the weighty and beautiful burden of this book, entangled ever with the cruel realities and constructions of race (the phrase “white enough” accumulates in devastating refrain). The couplet quoted above describes the stage actor Adah Menken (1835-1868), whose racial identity was a source of speculation and her own self-invention. Matuk considers her famous role as the “Cossack hero, Ivan Mazeppa”: “Each night on stage she covered her skin, though not her shape, in a pinkish white body stocking to play the culminating scene in which Mazeppa is stripped nude and bound, against a scrolling panorama, to a runaway horse.” There’s a real horse and fake nudity and flamboyantly performed race, of unknown “authenticity”; there’s a fake land in real motion. There are flesh and presence and life in their quickness, elusive amid inescapable representation and discursive force. Performances (Menken’s act; Homelands truest graffiti) may overflow the constraints of their stages, may claim sites of resistance, of “freedom, neither public nor private,” at least for a scrolling moment.

“Where does opposition go after it frames our beautiful camaraderie?” Matuk asks in a letter to his daughter that prefaces the book. “You show me that even if the outlines of our circumstance burn without consequence, we can tend at once to the plain moment and to material things and to the projections they bear.” Both things and the “projections they bear”; both the real horse and its outline. This book forms hope somewhere between reality and representation, in the quick movement of that opposition’s going, the horizon it’s heading toward. Read more.

Farid Matuk is the author of the poetry collections This Isa Nice Neighborhood and The Real Horse. Born in Peru to a Syrian mother and Peruvian father, Matuk lived in the U.S. variously as an undocumented person, a “legal” resident, and a “naturalized” citizen. Matuk’s work has been recognized most recently with a New Works grant from the Headlands Center for the Arts and a Holloway Visiting Professorship at University of California, Berkeley. 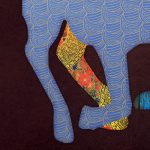