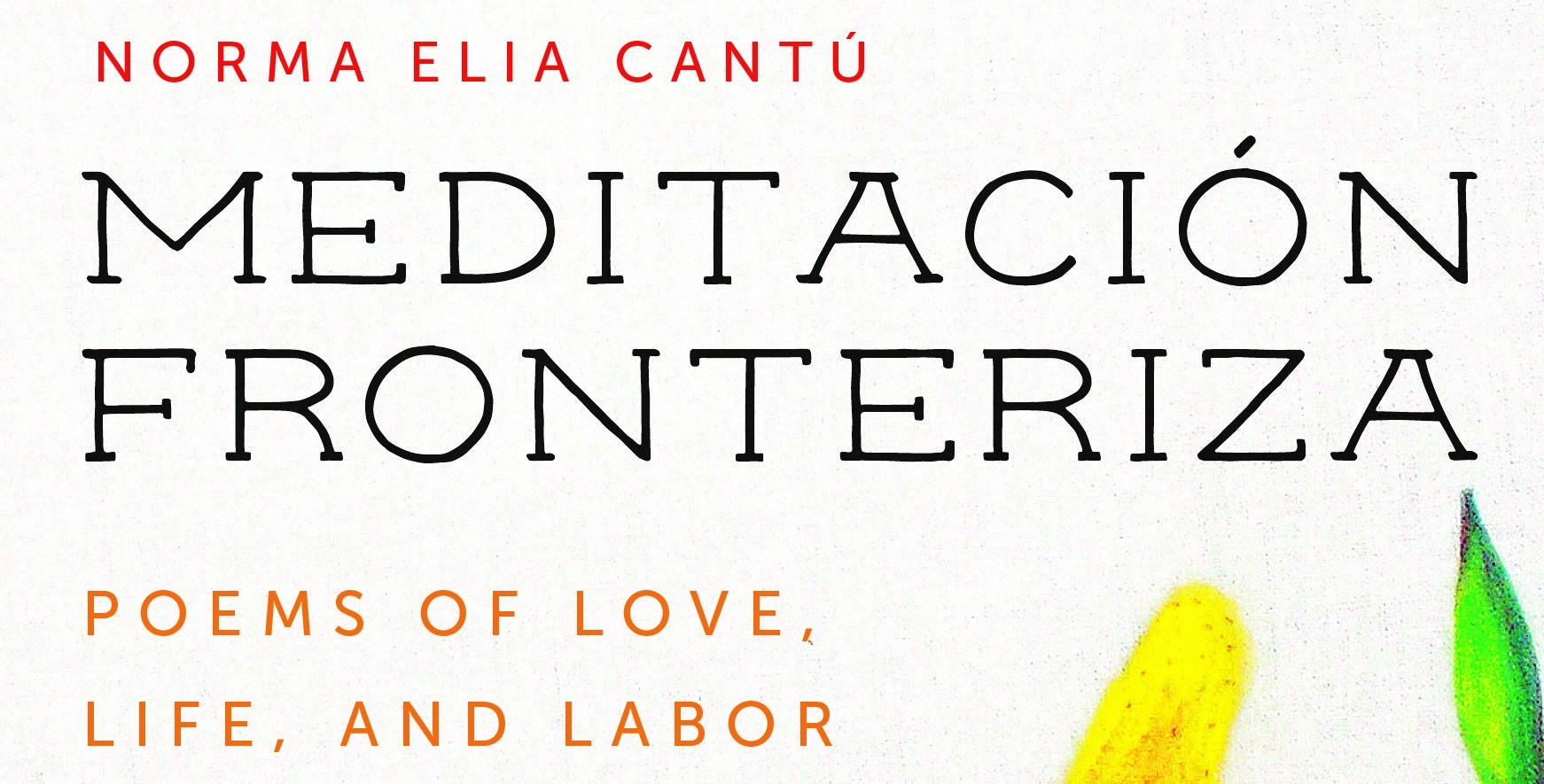 Norma Elia Cantú‘s new poetry collection, Meditación Fronteriza, is a celebration of culture, tradition, and creativity that navigates themes of love, solidarity, and political transformation. Deeply personal yet warmly relatable, these poems flow from Spanish to English gracefully. With Gloria Anzaldúa’s foundational work as an inspiration, Meditación Fronteriza unveils unique images that provide nuance and depth to the narrative of the borderlands. Written by the award-winning author of Canícula, Cantú has crafted a collection which carries the perspective of a powerful voice in Chicana literature— and literature worldwide.

Below, Norma Cantú answers a few of our questions about her new collection.

What inspired you to write this work?

Meditación Fronteriza is a collection of poems from the last 40 years and many poems were inspired by my life… I was inspired to put the poems into a book by the need to counter the general view that the border is a violent place and to counter the erasure of our culture and our reality by the mainstream.

The speaker of these poems often asks questions. What is the function of posing questions within your poetry?

I believe life is a series of questions that we pose— to ourselves and to others. I often teach using questions. I write in search of answers.

Many of the poems in this collection appear in both Spanish and English. Could you tell us a little more about why you chose to translate certain poems, and have others appear solely in English?

Usually the poems that were originally written in Spanish stayed in Spanish without translation; however, I also found that I had already translated some of the poems that were first written in Spanish, so I kept the translations. I also want to honor the Spanish of the borderlands and to keep the language we use, so many poems include both Spanish and English. Translating everything seemed to be a betrayal of sorts to the linguistic spirit of the work.

The poem “Song of the Borderlands” calls for six voices to perform the lines. What do you think the importance of performing poetry out loud is?

Poetry has always been about sound and rhythm— about oral delivery, even when it went from oral to written, the essence lies in orality. Spoken word and slam poetry are rooted in this orality. I first recited poetry as a child in a tradition called declamación where one memorizes the poem and declaims it in public. Hence, my love of poetry is intimately linked to my love of hearing the voice and performing poetry out loud. This particular poem was written for my students to perform and it works really well as a performance piece for a class.

I am working on a novel called Champú, or Hair Matters. It is set in a beauty shop in Laredo, Texas. I am also working on a collection of poems called Elemental Odes, I am writing poems inspired by the Periodic Table of the Elements. It is challenging but so much fun!

Norma Elia Cantú is a daughter of the borderlands, a scholar, and a creative writer. She serves as Norine R. and T. Frank Murchison Distinguished Professor of the Humanities at Trinity University in San Antonio. 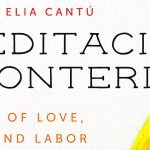