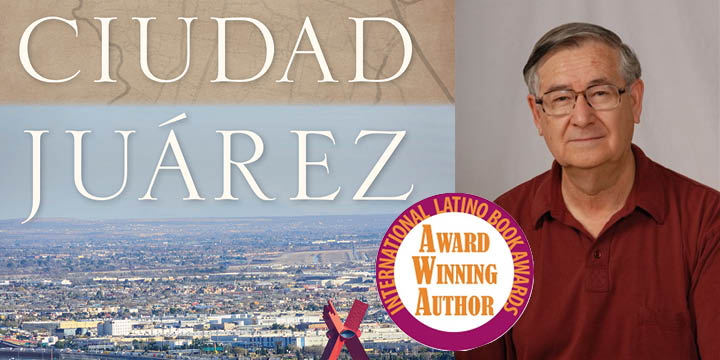 The award-winning book, Ciudad Juárez, is a critical historical overview of the legendary border city of Juárez. Martínez explores the economic and social evolution of this famous transnational urban center, emphasizing the city’s deep ties to the United States. In countless ways, the history of Juárez is the history of the entire Mexican northern frontier. Understanding how the city evolved provides a greater appreciation for the formidable challenges faced by Mexican fronterizos and yields vital insights into the functioning of borderland regions around the world.

Oscar J. Martínez is a Regent’s Professor of History at the University of Arizona. He has authored and edited numerous books and many articles, book chapters, and reviews.

A huge congratulations to Oscar! 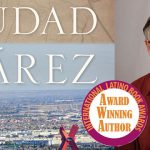