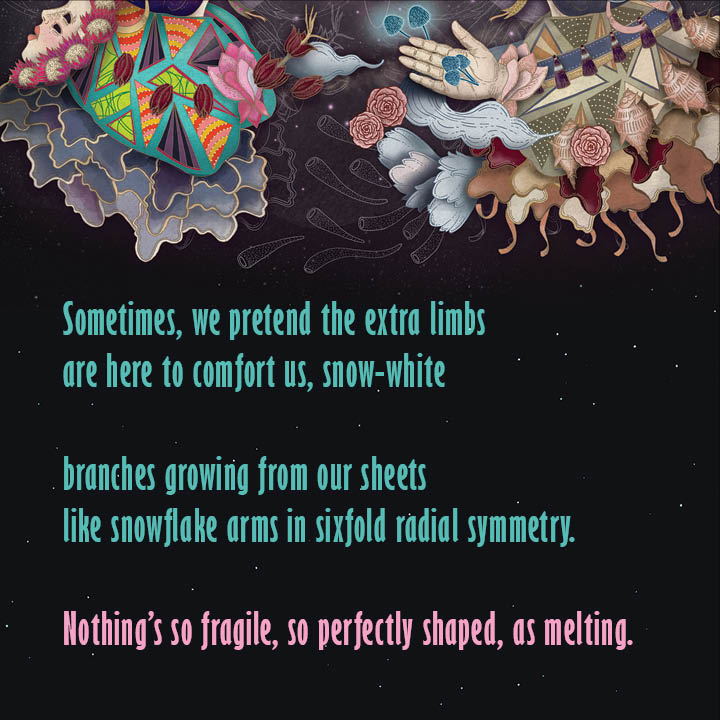 Rosa’s Einstein is a Latinx retelling of the Brother’s Grimm’s Snow-White and Rose-Red, reevaluating border, identity, and immigration narratives through the unlikely amalgamation of physics and fairy tale. Using details both from Einstein’s known life and from quantum physics, Jennifer Givhan crafts a circus-like landscape of childhood trauma and survival.

Below, read an excerpt from a review of Rosa’s Einstein in the Adroit Journal, written by poet and essayist Allison Bird Treacy.

Every culture has traditional stories, and every family has its lore. We depend on these narratives to make meaning, but there are times in our lives when we call on those stories with a greater desperation, particularly when faced with tragedy. This is the state of affairs in Jennifer Givhan’s new poetry collection, Rosa’s Einstein; disaster looms in the air in the form of the atomic bomb, but also in the form of more intimate losses. What’s truly magical about this collection is how Givhan brings the science underlying nuclear technology into the magical world of myth and fairytale. What her approach uncovers is their mutual uncertainty, what Albert Einstein might have called “spooky action at a distance”— a phrase he used to describe that which is real, but unbelievable. In Rosa’s Einstein, what’s imagined is more believable, more present in many ways. than what we name reality.

To enter the strange alchemy of Rosa’s Einstein, we could start in any number of places, but perhaps the most useful place to begin is with Los Alamos, with the Trinity Project and the invention of the atomic bomb. Its violence haunts these pages, and in “Field Trip: Lieserl Blanketed in Fallout, or Nieve,” Rosa, Givhan’s reinvention of Rose Red and Lieserl, Einstein’s missing daughter, venture into the mythos of that day:

Read more of this review here.

Jennifer Givhan is an NEA Fellowship recipient and author of three previous collections of poetry. She teaches English at Western New Mexico University. 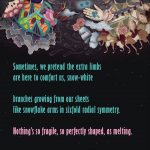