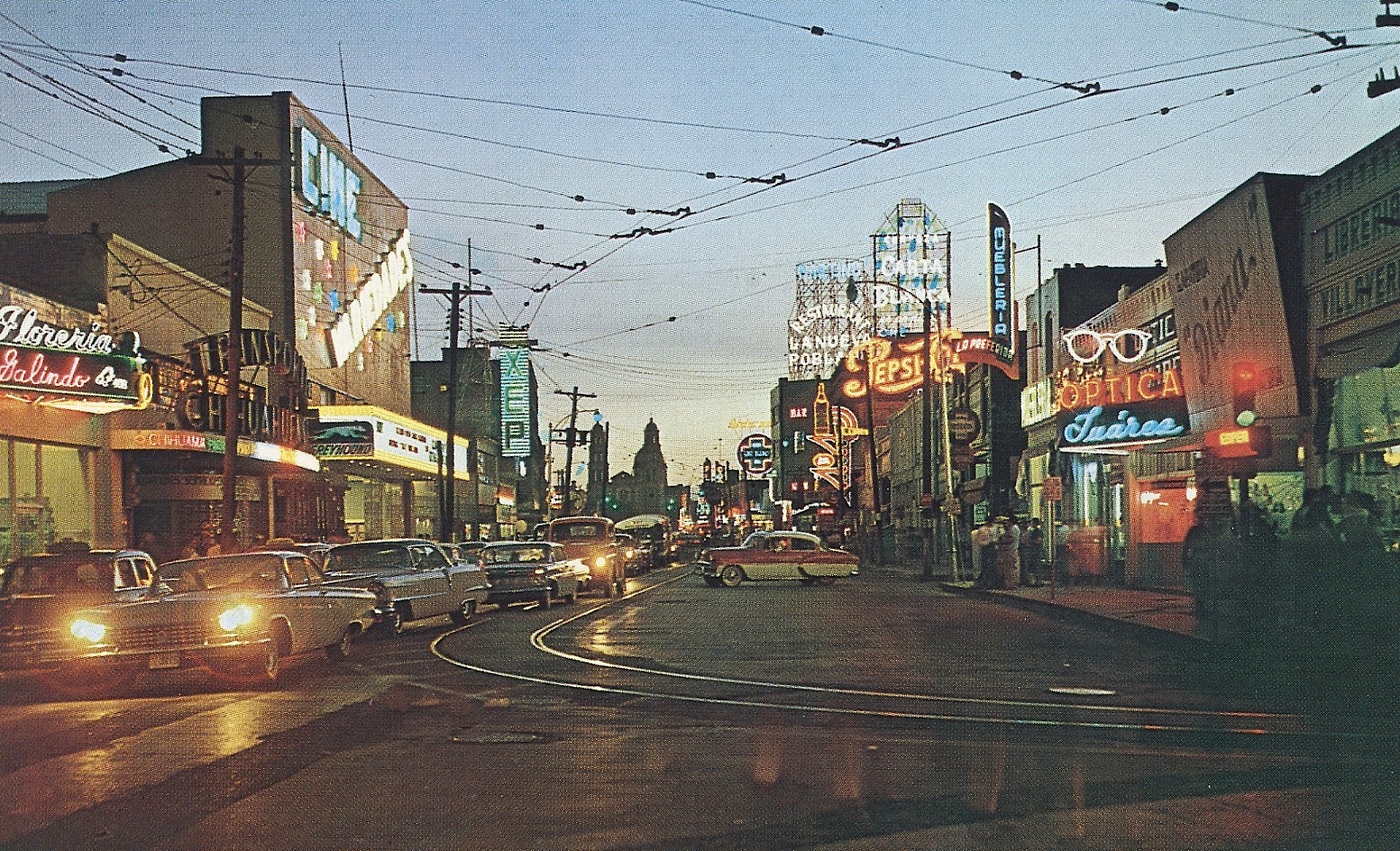 In Postcards from the Chihuahua Border, Daniel D. Arreola provides a colorful and dynamic visual history of Mexico’s northern border. Drawing on more than three decades of archival work, Arreola invites the reader to time travel, to revisit the first half of the twentieth century, when the border towns of Ciudad Juárez, Ojinaga, and Palomas, were framed and made popular through picture postcards. Arreola provides a visual journey through the borderlands neighboring west Texas and New Mexico.

Below, read an excerpt written by Daniel D. Arreola from the introduction of Postcards from the Chihuahua Border.

“Arguably, the Mexico-United States border has been one of the most overlooked places on earth.  We now know, perhaps all too well, that the border is part of political consciousness although not necessarily understood through careful observation or experience and that some want to construct a wall at this boundary where, ironically, one already exists.  Too many of us don’t understand that the borderline itself is a nineteenth-century political agreement while the fence in all its many iterations is a twentieth century phenomenon, or that the first permanent fence along this international boundary between an Arizona town and a Sonora town is just now at this writing a century old.  Even fewer of us recognize the echoes resounding from this borderland that should remind us why the original monuments were planted along the divide without a fence.

“The towns of the Chihuahua border, part of the system of cities that dot the Mexican side of the boundary, are the subjects of this book, the third installment in a series of writings about the visual historical geography of these forgotten places.  The purpose of Postcards from the Chihuahua Border as in my previous explorations of the Río Bravo border and the Sonora border is to caste a new eye on an old subject and bring light to a way of seeing the border that has been overlooked.

Looking, it turns out, is not the same as seeing.  We look at the world daily, but seeing the world engages the mind beyond the surficial glance.  In Postcards from the Chihuahua Border, I ask readers to contemplate what geographer Christopher L. Salter said about documents and the geographer’s point of view, to wit, “The cultural landscape—that is, landscape which has been modified and transformed by human action—is the oldest primary document in our possession.” As document, the landscape is worthy of reading, analysis, and understanding.  Unlike a book bound between two covers, the landscape is a leafless palimpsest, a surface partly erased but with relics still visible.  Yet, like a book, a landscape can be read if we ask the right questions. In that spirit, the book you hold in your hands is a kind of testimonial to landscape interpretation but not one limited to written evidence so common to historical investigation.  Rather, the focus of this work is reading and seeing visual representation of landscape as document, especially through the popular postcard both in its photographic and mechanical print forms.

Admittedly, a postcard view of the world is not a common vantage point.  Yet, the postcard is both a literary and visual document that can shed light on cultural understanding.  Anthropologists Patricia Albers and William James suggest that the postcard has largely been overlooked as a document, especially its utility to explore the relationship among photography, ethnicity, and travel.  Their research describes some of the qualitative approaches for using postcards, relates photographic communication in postcards to a wider ideological discourse, and discusses the interplay of ethnic appearance and photographic expression in world tourism. In a similar vein but with enhanced elegance, Rosamond Vaule’s As We Were: American Photographic Postcards, 1905-1930, serves as a model chronicle, informing how postcards are both documentary history and revealing witness to our past lives and places.”

Daniel D. Arreola is a Professor Emeritus in the School of Geographical Science and Urban Planning at Arizona State University. His research focuses on cultural landscapes, place-making, Mexican-American borderlands, and Hispanic/Latino Americans. In 2016 he was presented with the Preston E. James Eminent Latin Americanist Career Award by the Conference of Latin American Geographers. 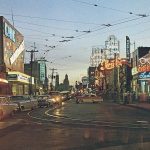