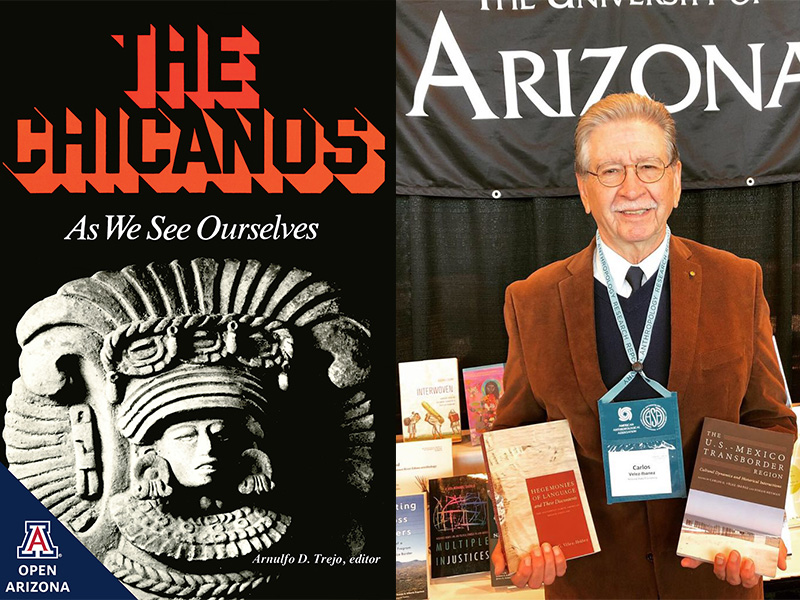 We’re thrilled to announce the availability of three more Open Access titles available in Open Arizona. To coincide with this release, we have also made available the new essay, “Ourselves Through the Eyes of an Anthropologist: Then and Now,” by Carlos G. Vélez-Ibáñez.

When The Chicanos was first published Trejo wrote, “We have come a long way, from the time when the Mexicano silently accepted the stereotype drawn of him by the outsider. Our purpose is not to talk to ourselves, but to open a dialogue among all concerned people.”

In the new essay, Vélez-Ibáñez continues the dialogue, inviting us all to consider a transborder cultural citizenship that is hemispheric, inclusive, and beyond borderlines.

Born a Chief: The Nineteenth Century Hopi Boyhood of Edmund Nequatewa
As told to Alfred F. Whiting and Edited by P. David Seaman

Massacre on the Gila: An Account of the Last Major Battle Between American Indian, with Reflections on the Origin of War
Clifton B. Kroeber and Bernard L. Fontana

Grenville Goddwin Among the Western Apache: Letters from the Field
Edited by Morris E. Opler 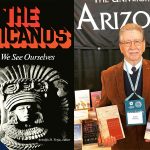