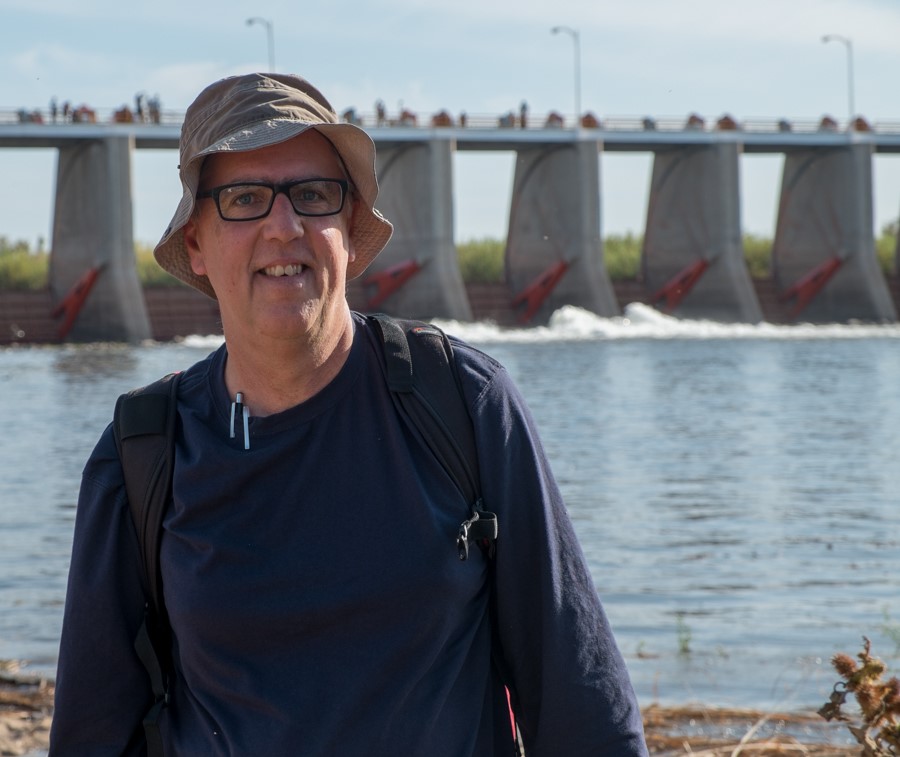 KJZZ ‘s Bret Jaspers in Phoenix recently interviewed University of Arizona Press author John Fleck, co-author of Science Be Dammed, on Colorado River mismanagement as part of a larger story on the river’s future. Listen to the interviews here.

“In 1968 when the Central Arizona Project was approved, Arizona knew that there was not sufficient water to keep that canal full year in and year out,” Fleck said.

He points to testimony from then-Reclamation Commissioner Floyd Dominy, who told a House of Representatives subcommittee that “sooner or later, and mostly sooner, the natural flows of the Colorado River will not be sufficient to meet water demands, either in the lower basin or the upper basin, if these great regions of the Nation are to maintain their established economies and realize their growth potential.”

Fleck said Arizona knew that without augmentation, the water available for CAP canal customers would fluctuate.

“And somehow that was forgotten, and Arizona grew to depend on a full CAP canal every year,” Fleck said.

The river’s structural deficit is about 1.2 million acre feet each year. That’s an annual over commitment of almost four Phoenixes covered in a foot of water. As more users actually use their full allocations, the imbalance contributes to drops in Lakes Mead and Powell, the two main reservoirs. Declines led to the temporary shortage guidelines signed in 2007 and updated this year.

Today’s negotiators are preparing to tackle the structural deficit in a new agreement that will replace the guidelines, which expire in 2026. Fleck said these modern folks adhere much closer to science than their predecessors did.

“We are much better now at accepting rather than ignoring inconvenient science,” he said. “You see serious analytical work being done within the federal agencies even in the midst of the Trump administration’s attitude toward climate change.”

The truth about the river may finally be too powerful to ignore.

Along with climate change, the deficit is one of the big reasons why Lake Mead has dropped in recent years.

Fixing it could be a big problem for Arizona.

“Unfortunately, Arizona’s facing some of the largest cuts and it really puts Arizona in a political vice,” said Brad Udall, a research scientist at Colorado State University. “You can’t take that much water out of the canal, the entire 1.2 million acre-feet, and do justice to Arizona’s water needs. Yet that’s what the 1968 law says.” 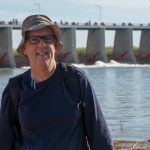