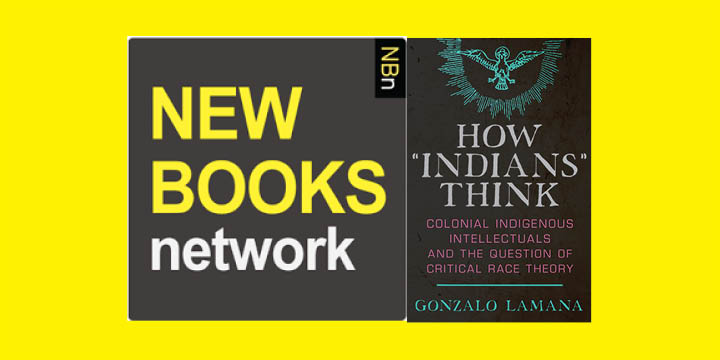 University of Arizona author Gonzalo Lamana was featured on a recent episode of New Books Network to discuss his new book, How “Indians” Think.

“In his new book, How “Indians” Think: Colonial Indigenous Intellectuals and the Question of Critical Race Theory (University of Arizona Press, 2019), Dr. Gonzalo Lamana carefully investigates the writings of Indigenous intellectuals of the Andean region during Spanish colonialism. By delving into and reinterpreting the work of Guaman Poma de Ayala and Garcilaso de la Vega, Lamana effectively articulates the development of critical race theory from its outset in colonial Latin America. By sharing these centuries old texts, Lamana gives important context to today’s social climate while reinvigorating voices from the past. As Lamana points out, “Indians” lived in an upside down world – a world of lies that Indigenous intellectuals were unable to expose. Through the work of Lamana and others, that lie is finally being exposed.

Gonzalo Lamana is an associate professor in the Department of Hispanic Languages and Literatures at the University of Pittsburgh. His teaching and research explores themes of subalternity and indigeneity, race and theology, and meaning-making in the colonial period through a comparative, cross-area and time study of colonial and postcolonial dynamics. Some of his previous publications include Domination without Dominance. Inca-Spanish Encounters in Early Colonial Peru and Pensamiento colonial crítico” 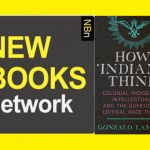