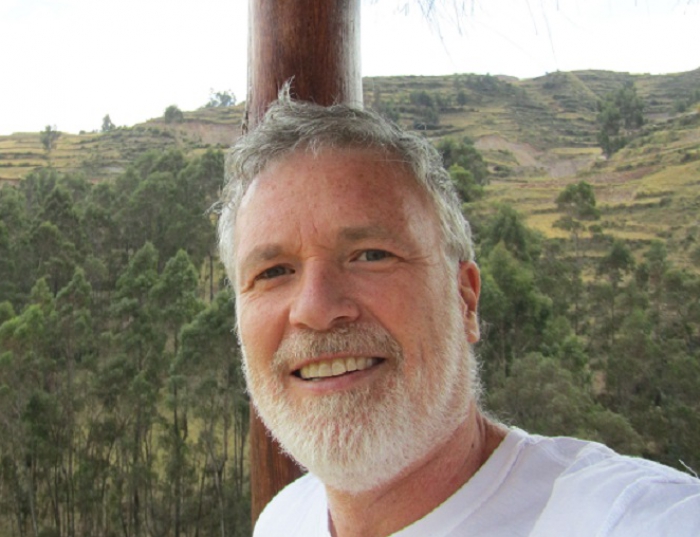 Lamana, a University of Arizona Press author and associate professor in the Department of Hispanic Languages at the University of Pittsburgh, shines light in his book on Indigenous perspectives through a novel interpretation of the works of the two most important Amerindian intellectuals in the Andes, Felipe Guaman Poma de Ayala and Garcilaso de la Vega, el Inca.

Departing from the predominant scholarly position that views Indigenous-Spanish relations as the clash of two distinct cultures, Lamana argues that Guaman Poma and Garcilaso were the first Indigenous activist intellectuals and that they developed post-racial imaginaries four hundred years ago. Their texts not only highlighted Native peoples’ achievements, denounced injustice, and demanded colonial reform, but they also exposed the emerging Spanish thinking and feeling on race that was at the core of colonial forms of discrimination. These authors aimed to alter the way colonial actors saw each other and, as a result, to change the world in which they lived. 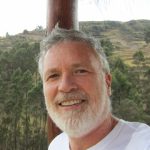