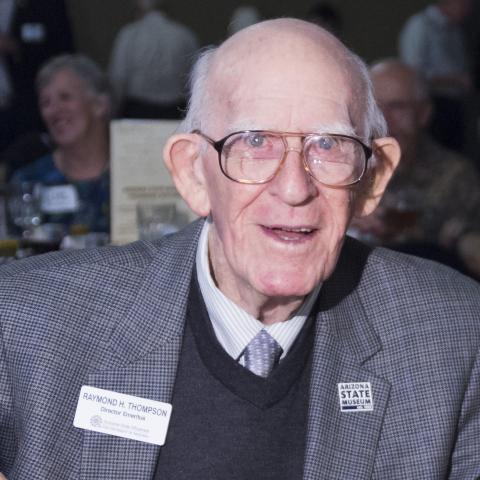 Raymond Harris Thompson, Jr., PhD, director emeritus of the Arizona State Museum and a co-founder of the University of Arizona Press died peacefully on January 29 in Tucson, surrounded by family and enveloped in the affection of so many who held him in high esteem. He was 95.

Thompson served the University of Arizona with dedication and distinction for 41 years, from July 1, 1956 to June 30, 1997. For 32 of those years, he served as director of the Arizona State Museum. For the first 16 of those years, he served simultaneously as head of the Department (now School) of Anthropology. In 1980 he was appointed… read the complete appreciation shared by The School of Anthropology and the Arizona State Museum. 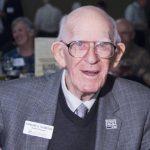