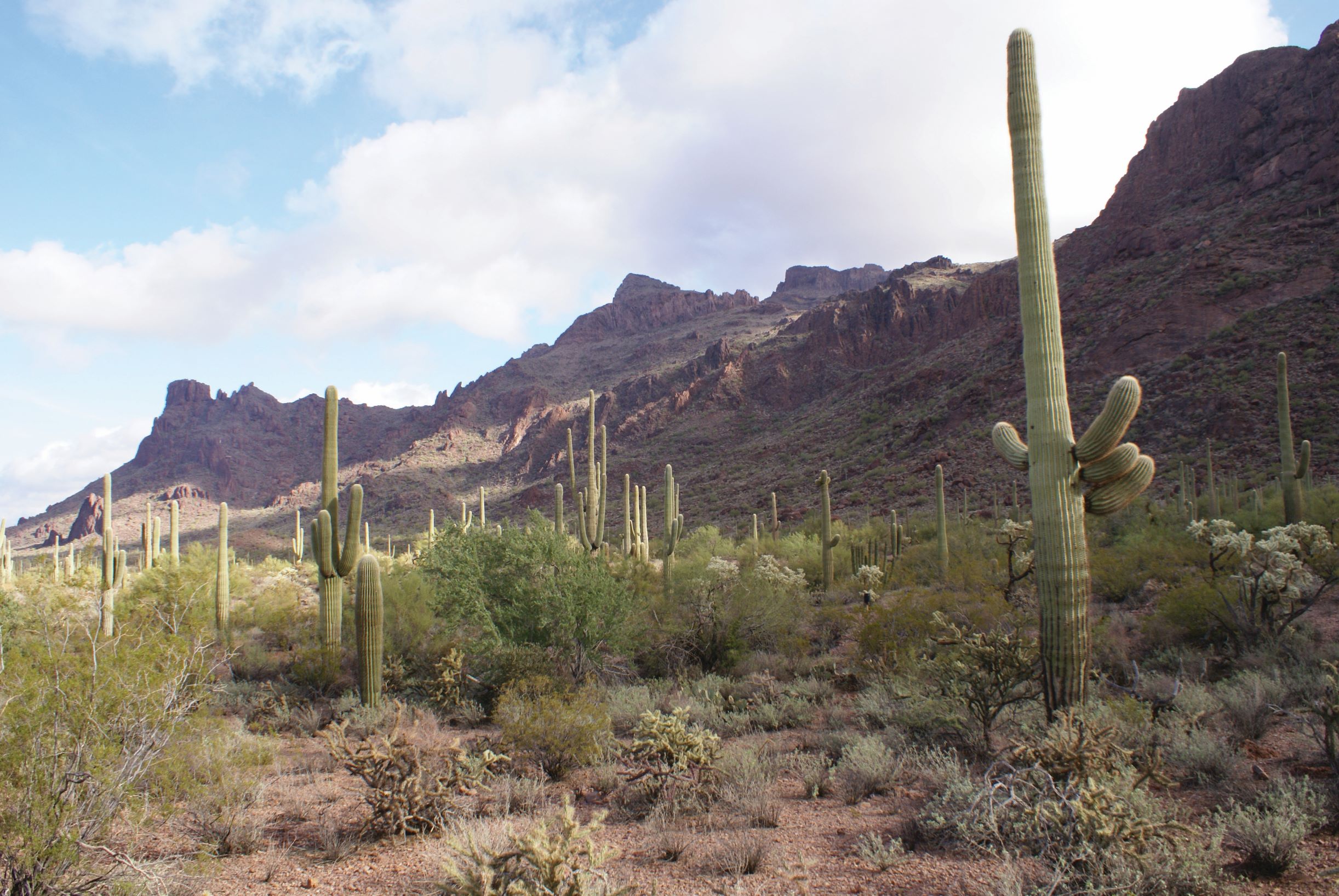 This book offers a complete natural history of an enduring and iconic desert plant. Enjoy this excerpt, published by the Tucson Weekly on January 30, and help us celebrate the book and this iconic symbol of our desert.

From “A Saguaro Primer“
By David Yetman

The saguaro, with its great size and characteristic shape—its arms stretching heavenward, its silhouette often resembling a human—has become the emblem of the Sonoran Desert of southwestern Arizona. This is rightly so, for it is by far the largest and tallest cactus in the United States and our tallest desert plant as well. In this volume, we present a summary of current information about this, the desert’s most noteworthy plant.

Saguaros occasionally reach 12 meters (40 feet) in height, and individuals over 15 meters (50 feet) tall appear from time to time. The record height is 23 meters (78 feet), a well-known plant of a single stalk growing near Cave Creek, Arizona, which was toppled by winds in 1986. Photos of that plant are elusive, but it was clearly a very tall cactus, perhaps the tallest of any cactus ever recorded. While other cactus species may produce individuals taller than the average saguaro, none has been documented of that stupendous height. In 1907 William Hornaday reported a saguaro between 55 and 60 feet in height. He was leader of a 1907 scientific expedition to Pinacate Volcanic Range in Mexico near the border with southwestern Arizona and was in the company of distinguished researchers. The saguaro’s sole competitor for tallness in the deserts of the United States is the Joshua tree (Yucca brevifolia), a native of the Mohave Desert, a yucca that only rarely reaches 9 meters (30 feet) in height.

Saguaros are among the tallest cacti in terms of average height. They are also among those with the greatest mass. Neobuxbaumia mezcalaensis of southern Mexico, a single-stalked columnar cactus and distant relative of the saguaro, probably reaches greater average height, with individuals reaching in excess of 18 meters (60 feet). Other columnar giants include Pachycereus weberi and Mitrocereus fulviceps of southern Mexico and Pachycereus pringlei, the cardón sahueso of the Sonoran Desert in Baja California and the coastal regions and islands of central Sonora. Pachycereus pringlei and the truly massive P. weberi routinely exceed the mass of the saguaro. While columnar cacti are widespread in South America, none reaches the height or mass of the larger saguaros.

The most famous incident involving cacti of any kind occurred in 1982. The episode featured a saguaro growing near Phoenix, Arizona, and an unfortunate drunk named David Grundman, a hapless chap. Grundman, having imbibed an excess of strong drink, decided to knock over a saguaro with his jeep. He failed, succeeding only in damaging his vehicle. In a fit of rage at the unobliging saguaro, he fired both barrels of a shotgun at its base. The blast weakened the trunk, and the great plant toppled, crushing Grundman beneath. Few observers shed tears over the vandal’s demise. A published ballad commemorates his folly. 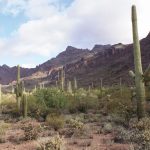