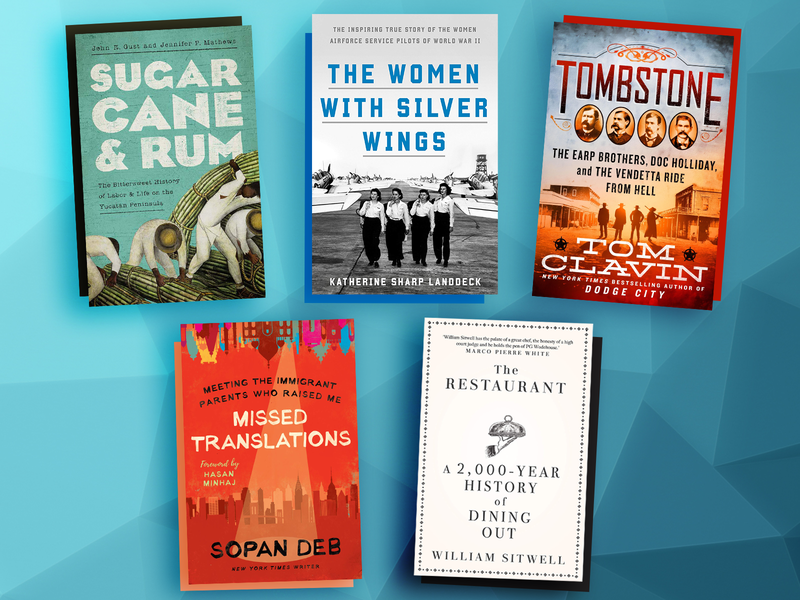 We are thrilled that Sugarcane and Rum was selected for the latest installment of Smithsonian magazine’s “Books of the Week” series!

Here’s what Smithsonian had to say about Sugarcane and Rum:

…Gust and Mathews‘ Sugarcane and Rum looks beyond the Yucatán Peninsula’s reputation as an idyllic getaway spot to expose the harsh conditions faced by its 19th-century Maya laborers.

Hacienda owners implemented punitive economic systems where workers became deeply indebted to their bosses, only to see their freedoms curtailed as a result. At the same time, the authors note, these men and women enjoyed a certain level of autonomy as an indispensable source of labor come harvest time.

‘What this history shows,’ according to the book’s introduction, ‘is that sugarcane and rum are produced on a massive scale to satisfy the consumptive needs of the colonizers, which only compounds its exploitative nature as the products became available to the middle and working class.’ 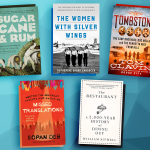