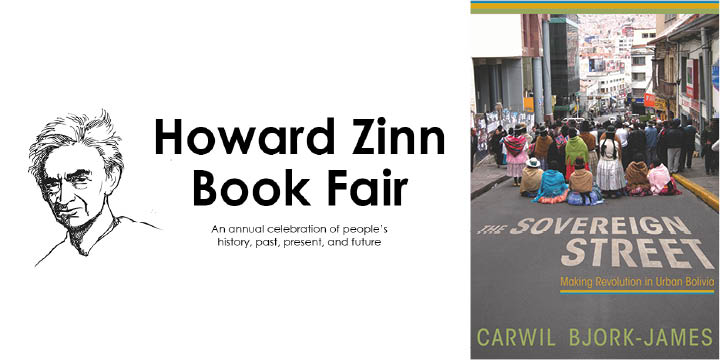 In a new podcast series, Books to the Barricades, Carwil Bjork-James discusses his new book, The Sovereign Street. This podcast series is hosted by the Howard Zinn Book Fair, which is an annual celebration of the people’s history— past, present, and future. Listed to the podcast here.

In the early twenty-first century, Bolivian movements made streets, plazas, and highways into the decisively important spaces for acting politically, rivalling and at times exceeding voting booths and halls of government. The Sovereign Street documents this important period, showing how indigenous-led mass movements reconfigured the politics and racial order of Bolivia from 1999 to 2011.

Taking the streets of Cochabamba, Sucre, and La Paz as its vantage point, The Sovereign Street offers a rare look at political revolution as it happens. It documents a critical period in Latin American history, when protests made headlines worldwide, where a generation of pro-globalization policies were called into question, and where the indigenous majority stepped into government power for the first time in five centuries.

Carwil Bjork-James is an assistant professor of anthropology at Vanderbilt University. His research, both ethnographic and historical, concerns disruptive protest, grassroots autonomy, state violence, and indigenous collective rights in Bolivia. 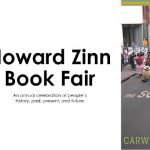