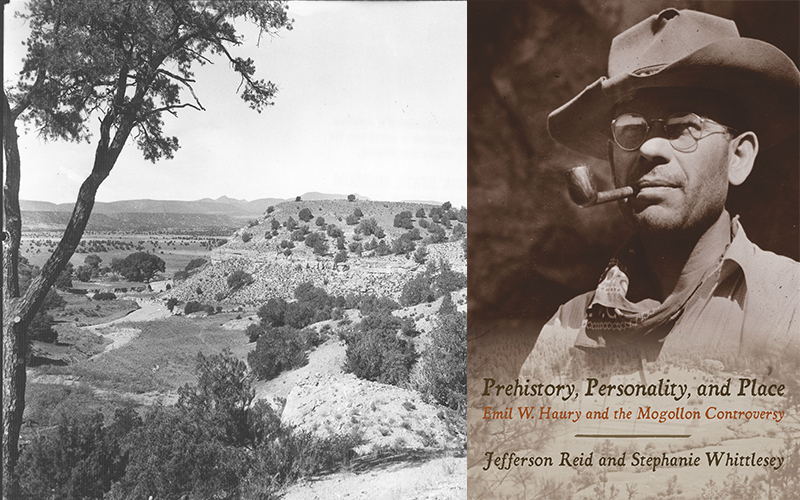 In this time to read, we will be featuring one free e-Book each week. This week we’re highlighting our books in archaeology and offering Prehistory, Personality, and Place: Emil W. Haury and the Mogollon Controversy as the free e-Book of the week.

When Emil Haury defined the ancient Mogollon in the 1930s as a culture distinct from their Ancestral Pueblo and Hohokam neighbors, he triggered a major intellectual controversy in the history of southwestern archaeology, centering on whether the Mogollon were truly a different culture or merely a “backwoods variant” of a better-known people. In this book, archaeologists Jefferson Reid and Stephanie Whittlesey tell the story of the remarkable individuals who uncovered the Mogollon culture, fought to validate it, and eventually resolved the controversy.

Download from our online shopping cart here. Available until 4/30/2020. Discount code is AZHAURY20. 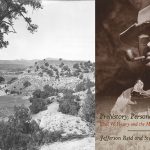