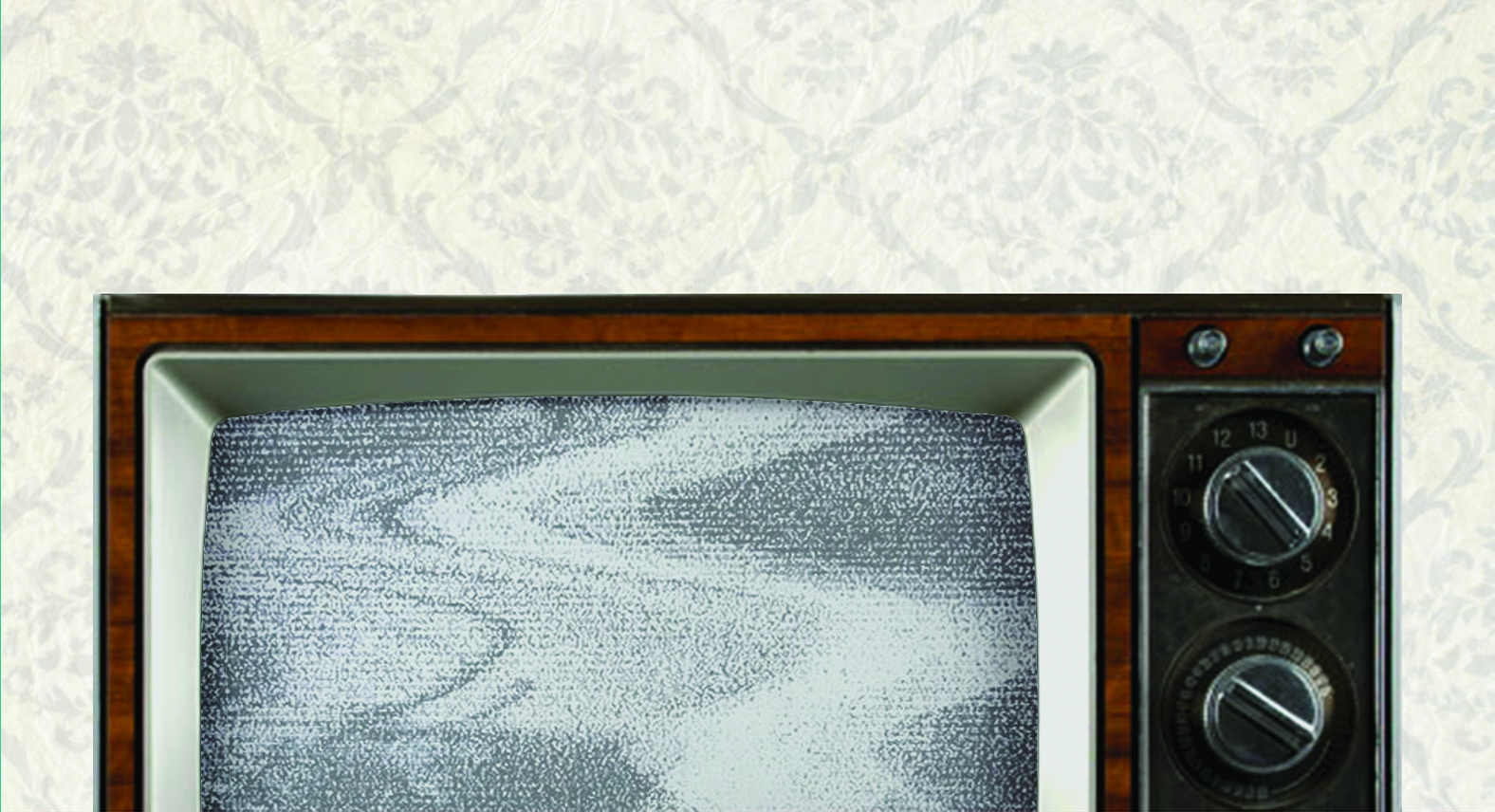 In this new video, Isabel Molina-Guzmán— author of Latinas and Latinos on TV— talks with Latinx Pop Culture series co-editor Frederick Luis Aldama about the significance of Latinx representations in TV and mainstream culture. View their discussion below, or watch it on YouTube here.

Latinas and Latinos on TV provides crucial insights into understanding Latinx representation. Interweaving discussions about the ethnic, racial, and linguistic representations of Latinas/os within network television comedies, Isabel Molina-Guzmán probes published interviews with producers and textual examples from hit programs like Modern Family, The Office, and Scrubs to understand how these primetime sitcoms communicate difference in the United States.

Understanding the complex ways that audiences interpret these programs, Molina-Guzmán situates her analysis within the Obama era, a period when ethnicity and race became increasingly grounded in “hipster racism”, and argues that despite increased inclusion, the feel-good imperative of TV comedies still inevitably leaves racism, sexism, and homophobia uncontested.

Isabel Molina-Guzmán is an associate professor of media and cinema studies and Latina/Latino studies at the University of Illinois at Urbana–Champaign. 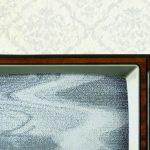