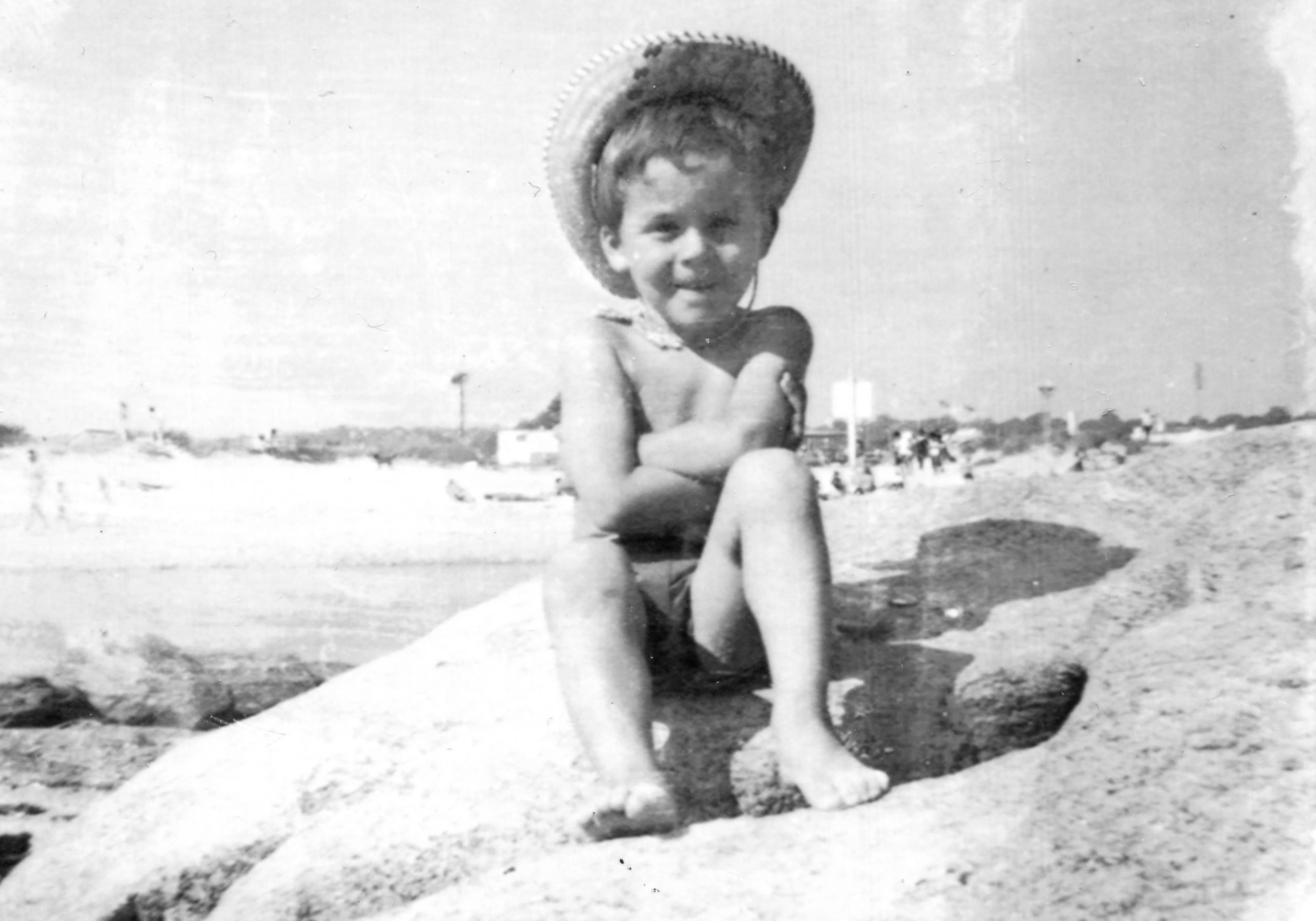 Fred Arroyo‘s daring and vulnerable, Sown in Earth: Essays of Memory and Belonging, was recently celebrated in a review by Joy Ramirez for Chapter 16.

Arroyo, author of Western Avenue and Other Fictions and The Region of Lost Names: A Novel, is an assistant professor of English at Middle Tennessee State University. Chapter 16 is an amazing project with Humanities Tennessee, founded to provide comprehensive coverage of literary news and events in Tennessee.

Sown in Earth is a a collection of personal essays in which Arroyo recollects his childhood, and more specifically his father’s anger and alcohol abuse as a reflection of his place in society, in which his dreams and disappointments are patterned by work and poverty, loss and displacement, memory and belonging.

You can read the entire review here. It also ran in Nashville Scene.

In trying to convey the cruelty and complexity of his father in the only way he knows how — through writing — Arroyo acts as a witness for all of the men whose names he doesn’t remember. In these essays, he accomplishes what he sets out to do: “to work in a way that honors the struggle and dignity of their lives.” And in doing so, he sets in motion the linguistic memories that compose a life, however incomplete. “The more I delve into the memories of my father, the more I realize his life is an unfinished book; it continues to grow the more I try to write it, new pages revealing themselves day after day, as if this growing will go on without end. Even if I take the next twenty years to write it, I won’t make his life and story any more complete. The story will still be fragmented, small, minor, adrift in a turbulent sea between a kitchen and an island, between a father and son.”

Although his father’s life refuses summation in the end, Arroyo manages to reach an understanding of himself and the forces that shaped him to become the writer he is today. 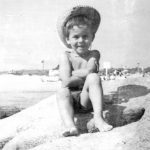