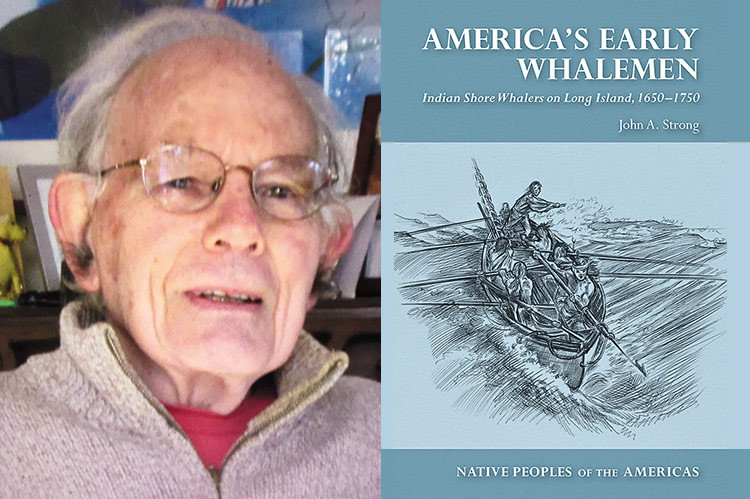 Big thanks to The East Hampton Star and Richard Barons for the review of University of Arizona Press author John A. Strong‘s America’s Early Whalemen: Indian Shore Whalers on Long Island, 1650–1750.

You can read the entire review here.

When Strong began teaching at Long Island University in 1964, he found little mention of the local Indigenous people in history books. The Shinnecocks and the neighboring tribes of Unkechaugs and Montauketts were treated as background figures for the celebratory narrative of the “heroic” English settlers. America’s Early Whalemen highlights the important contributions of Native peoples to colonial America.

The world of the South and North Forks’ native people changed forever with the permanent arrival of the English in 1639, when Lion Gardiner bought the island soon to bear his name. But nothing prepared them for the broken floodgate, when in the next year there were two sizable settlements on the East End, in Southold and Southampton. By 1645, a group of Southampton residents decamped farther east to found East Hampton. The rest of Mr. Strong’s book is a look at this clash of cultures.

From reading the town records of Southampton and East Hampton, the author agrees with the historian David Goddard, who realized that Southampton’s Puritan pioneers, led by Edward Howell, John Cooper Sr., Daniel How, and Thomas Halsey, were more interested in improving their economic status than in religious piety. There were disputes about ownership of drift whales, so in 1644 Southampton drew up an ordinance that formed four wards, with 11 persons in each. By lot two of each ward were employed in cutting up the whale, and for their work they would receive a double share. The ordinance goes on to describe who gets the rest of the shares, on down to a resident and his child or servant. Such ordinances changed with new arrivals and departures. The English were in charge, but most of the work force was native. 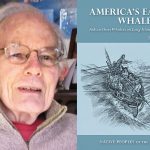