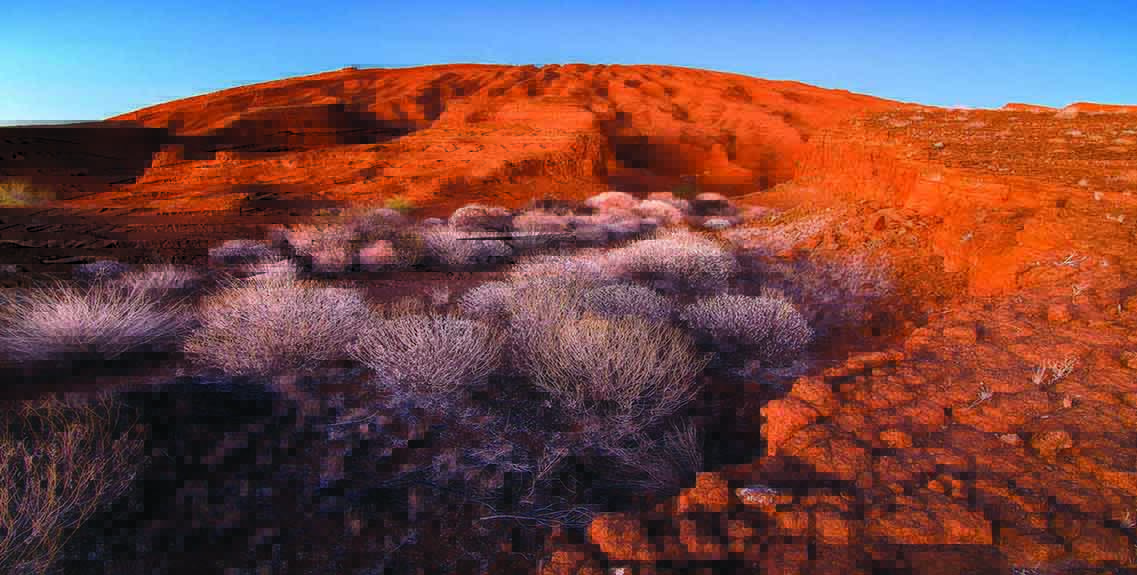 In the August 2020 issue of Harper’s Magazine, Wes Enzinna writes an essay on Charles Bowden that praises, criticizes, and recognizes Bowden as a shrewd predictor of the current chaos surrounding the United States borderlands. Below, read an excerpt from the essay which pertains to our book Blue Desert, originally published in 1986 and recently re-released with a new forward by Fransciso Cantú in 2018.

“For all his cynicism, Bowden’s response to this crisis was never a desire to strengthen the border, but rather to destroy it. ‘There aren’t any Mexican stars or American stars,’ he once said in a radio profile, as he hiked with the correspondent through the Buenos Aires wildlife refuge in southern Arizona, a popular route for migrants sneaking into the United States. ‘It’s like a great biological unity with a meat cleaver of law cutting it in half.’ His work was an attempt to heal this cleavage, and to remind us how our hunger, pollution, and violence connected us all, especially in the Sonoran and Chihuahuan Deserts, where nature was a stingy mother and death ruled over everything. ‘We are becoming more and more aware that our civilization destroys the foundations that support it by devouring the earth and the things of the earth,’ he wrote in Blue Desert. ‘But we don’t have the courage to back away, to stop, to restrain ourselves. I know I don’t.’

Like the beasts and criminals he admired, Bowden was a complicated, contradictory creature. He loved dogs, dirt, wine, worms, Cadillacs, cacti. He held backyard parties to watch summer cereus flowers bloom at midnight, and owned scores of guns but was reluctant to shoot them lest they scare the birds. In Most Alarming, a priest named Gary Paul Nabhan reports that the last time he saw Bowden the surly old tough guy was weeping for a cottonwood tree that had died. Bowden’s teeth were falling out. He was poor and owned little more than a laptop, a Le Creuset pot, a sleeping bag, a Honda Fit, and a pair of binoculars. If in life he sometimes failed to be a decent man, in his writing he tried to be a better animal. ‘The whippoorwill’s name reflects the sounds we hear it make,’ he once wrote in a letter to a friend.”

Published in 1986, Blue Desert was Charles Bowden’s third book-length work and takes place almost entirely in Arizona, revealing Bowden’s growing and intense preoccupation with the state and what it represented as a symbol of America’s “New West.” In a thoughtful new foreword, Francisco Cantú writes, “In Blue Desert, we follow Bowden in the processes of becoming. We see the version of Bowden that he would likely most want us to remember—someone who did their best to be an honest witness, someone who was haunted by modernity and his place in it, someone who grappled with his demons by gazing deeply into the desert.”

Charles Bowden (1945–2014) was the author of many acclaimed books about the American Southwest and U.S.-Mexico border issues. He was a contributing editor for GQ, Harper’s, Esquire, and Mother Jones. His honors include a PEN First Amendment Award and the Lannan Literary Award for Nonfiction. 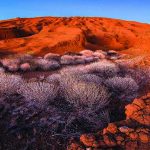