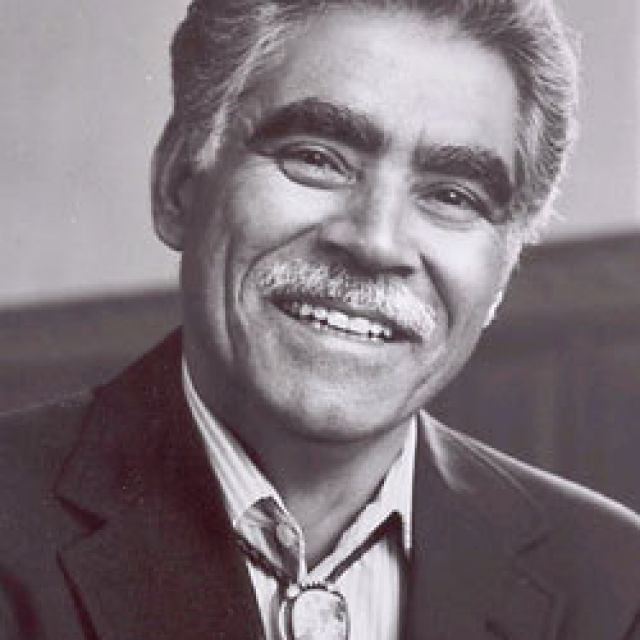 University of Arizona Press author Daniel Olivas, author of King of Lighting Fixtures and Book of Want, recently paid tribute to Rudolfo Anaya, who passed away on June 28.

In the Fall 2013, Olivas did a two-question interview for the Los Angeles Review of Books. The interview was only in the LARB print edition, and not online. Olivas asked if that could change, and LARB in return asked if Olivas could write an intro.

Here’s an excerpt of the intro:

On June 28, Rudolfo Anaya died in his home in Albuquerque, New Mexico. The man commonly referred to as the Father of Chicano literature had been suffering from ill health for a while. For many of us who shared in some or all of his cultural touchstones—and who therefore embraced his literature—it felt as though a family member had passed.

Two generations of Latinx writers had been inspired by Anaya to become writers themselves because he proved that our stories matter and could be published and read and appreciated. I can say without a doubt that his trailblazing 1972 novel, Bless Me, Ultima, convinced me to start telling my own stories in fiction, nonfiction, and poetry. Eleven books and one full-length play later, Rudy still inspires me to write.

Yes, I just called the great writer “Rudy.” And that is because I reached out to him seven years ago to propose a short, email interview for LARB regarding his new novel, The Old Man’s Love Story (University of Oklahoma Press). In response, on June 7, 2013, at 12:14 p.m., he responded with a short email: “Ese, email me questions & thanks. Rudy.”

Read the entire intro, as well as Olivas’s interview with Anaya here. 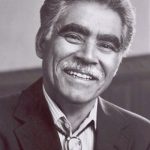