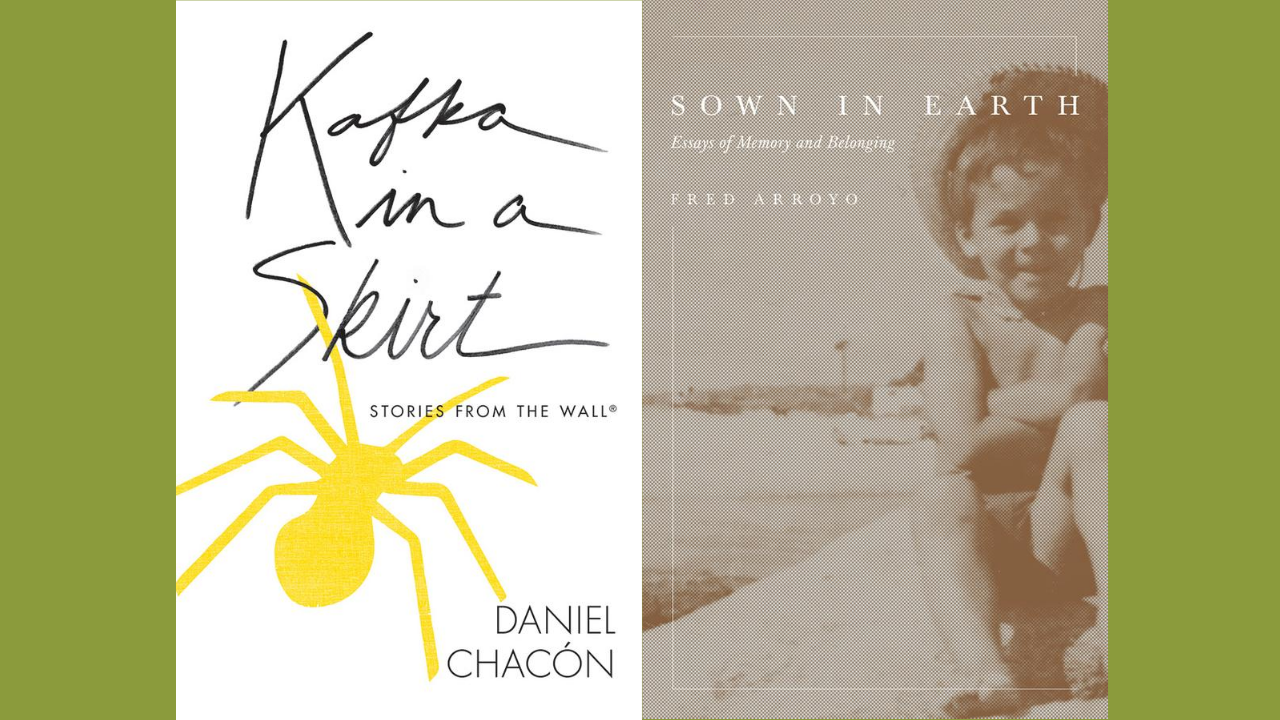 We recently brought authors Fred Arroyo and Daniel Chacón together for an online event that turned into a creative writing and philosophy cocktail. In other words, it was super cool.

Arroyo and Chacón also read excerpts from their recent University of Arizona Press books — Sown in Earth and Kafka in a Skirt.

Arroyo, in Sown in Earth, recounts his youth through beautiful lyrical prose to humanize and immortalize the hushed lives of men like his father, honoring their struggle and claiming their impact on the writers and artists they raised. Chacón’s Kafka, his first book with the Press, is a short-story collection set in El Paso and other Latinx-dominant urban spaces disregarding boundaries and transporting readers into a world merely parallel to our own.

We are grateful to the authors for their time. 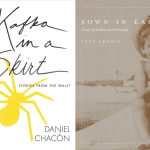