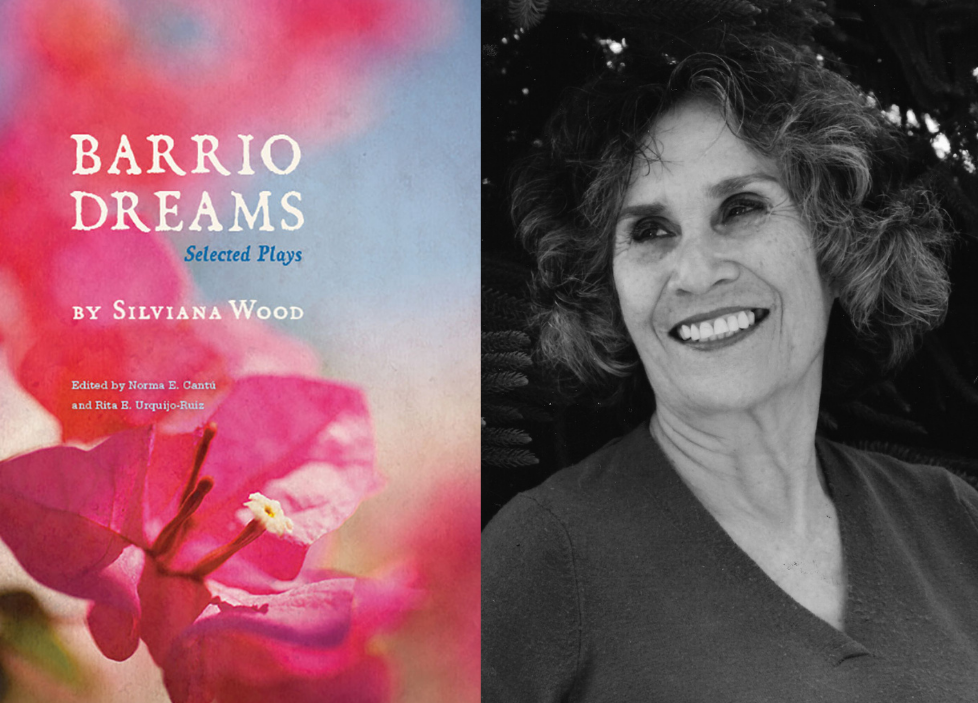 On Saturday, Oct. 17, 7 p.m., there will be a virtual reading of Wood’s play Amor de Hijua, live-streamed on Borderlands Theater’s Facebook and YouTube pages.

Amor de Hijua is a drama about four generations in a working class family set in Arizona. When Consuelo’s father dies her mother, Doña Cuquita, rapidly deteriorates turning Consuelo’s world upside down as she is pulled between taking care of her mother and the needs of her own family.

On Tuesday, Oct. 20 – 6 p.m., A Tribute to Silviana Wood, will be live-streamed on Borderlands Theater’s Facebook and YouTube pages.

The tribute features Tucson elders who recount oral histories and discuss the life and achievements of Wood as playwright, performer, and culture bearer, within the context of the Chicano resistance movement in Tucson.

A writer, activist, performer, teacher, single mother, and in many ways, folklorist of the Mexican-American border culture of Southern Arizona, Silviana Wood is the first and only Chicana from Arizona to have a published anthology of her plays. Her mastery of code-switching in the barrio vernacular known as caló – a dynamic mixing of Spanish, English, and Spanglish – can only be compared to the African-American vernacular in the plays of August Wilson. Her wit and word play rivals that of legendary Mexican performers Cantinflas and Tin Tan. Addressing issues of social justice, linguistic marginalization, oppression, class, gender and sexuality, the dramatic works of Silviana Wood resonate as much today as when they were first written and produced. 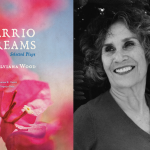