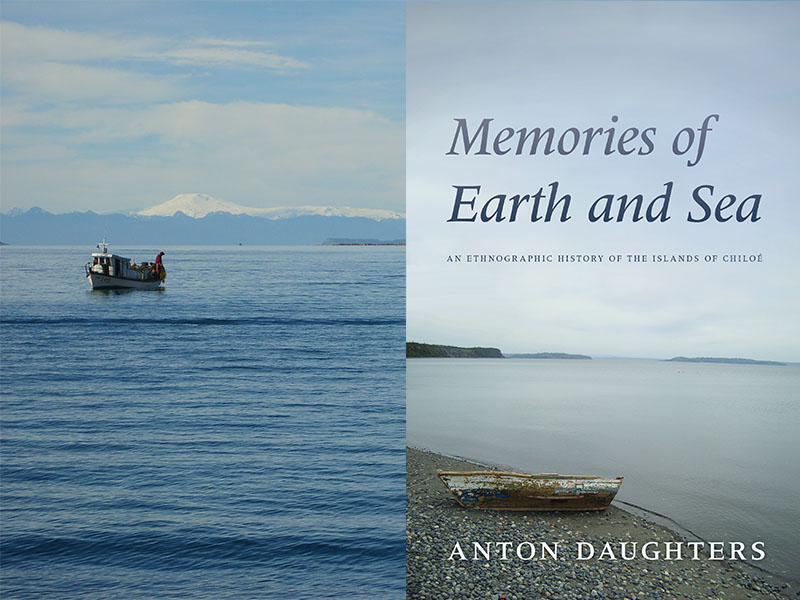 One of the more culturally distinct regions of South America is the Archipelago of Chiloé, a cluster of more than two dozen islands situated a few miles west of the Patagonian coastline. Residents of Chiloé have long resisted cultural pressures from mainland Chile, often identifying themselves as islanders (Chilotes) first and Chileans second. Anton Daughters first visited the region as an adolescent in the mid 1980s. Returning as an anthropologist two decades later, he was struck by the stark shift that much of the archipelago had undergone. Many families once reliant on rural fishing and farming had become dependent on low-wage jobs in the growing salmon-export industry. His research since 2004 has focused on those changes, emphasizing the impact that large-scale economic transformations can have on the collective identity of island communities. The images below–taken between 2006 and 2018–offer snapshots of some of the people and places in Chiloé chronicled in Memories of Earth and Sea.

Anton Daughters is an associate professor of anthropology at Truman State University. 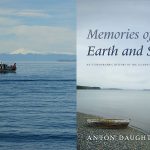