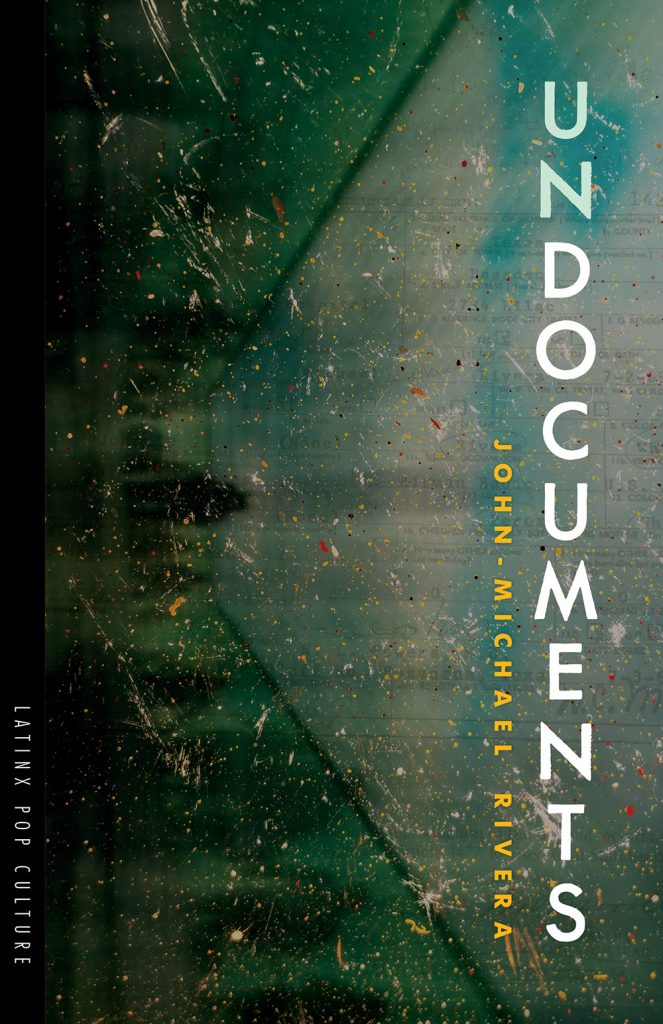 While grappling with anxiety and the physical and mental health consequences of the way the United States treats immigrant bodies, in UNDOCUMENTS, John-Michael Rivera documents and scrutinizes what it means to seek opportunities in America. With a focus on the poetics of Latinx documentality itself, this book is concerned with the complicated and at times contradictory ways peoples of Greater Mexico have been documented and undocumented within systems of colonial knowledges, and how these peoples have been rendered as specters of the bureaucratic state. Rivera takes us through the painful, anxiety-ridden, and complex nature of what it means to be documented or undocumented, and the cruelty married to each of these states of being.

Below, read an excerpt from UNDOCUMENTS:

Tile Martyrs
Two unsolved murder mysteries remain open in Boulder: one surrounding
the murder of a young girl named JonBenét Ramsey who has received hundreds of thousands of hours of news coverage, and another surrounding the murders of six young Chicanx activists who, to Chicanxs, are known as Los Seis de Boulder, the lost children of El Movimiento. Boulder and the nation have nearly been successful in erasing the bodies of Francisco Dougherty, 20; Heriberto Terán, 24; Florencio Granado, 31; Reyes Martínez, 26; Una Jaakola, 24; and Neva Romero, 21. Their cars were blown up with professionally made car bombs two days apart in the month of May 1974. Their homicides are still listed as a cold case, but Chicanxs know it was the work of the FBI. The FBI had been trying to infiltrate El Movimiento and break down its resistance. Reports state that the blasts were so powerful that pieces of their bodies were found miles away from the explosion site.

Forty-five years later in a studio on the Boulder campus, my daughter and I join dozens of activists who are attempting to reconstruct the bodies of Los Seis and build a memorial called “Los Seis de Boulder.” She and I work on small colored tiles that will re-create the face of Reyes Martínez. With each tile we attempt to piece together his dead body and resurrect it from obscurity. The ceremony is haunting. It feels like something between a celebration of community and a somber wake that I was not invited to. We all hope, perhaps in vain, that the university will allow us to resurrect the memorial by Temporary Building 1, the place on campus where one of the cars blew up, making it a sacred site and a haunting reminder of those who lost their lives here. An older woman working on the tiles says that we should be listening to their corrido. Dad, what is a corrido? The lady smiles at me and begins to hum:

The same month that we fight for the memorialization of these young activists, John Ramsey sits down with Dr. Oz to do yet another in-depth interview about the JonBenét murder. Let me begin by saying this is such a tragedy, Dr. Oz laments. America’s daughter is lost to us forever.

***
John-Michael Rivera is an associate professor and writer at the University of Colorado Boulder, where he serves as director of the Program for Writing and Rhetoric. He has published memoir, creative nonfiction, poetry, and scholarship. He is the curator of El Laboratorio, a literary space for Latinx writers, and was co-founder of Shadowbox Magazine, a literary journal for creative nonfiction. 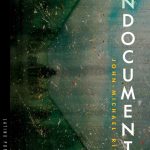