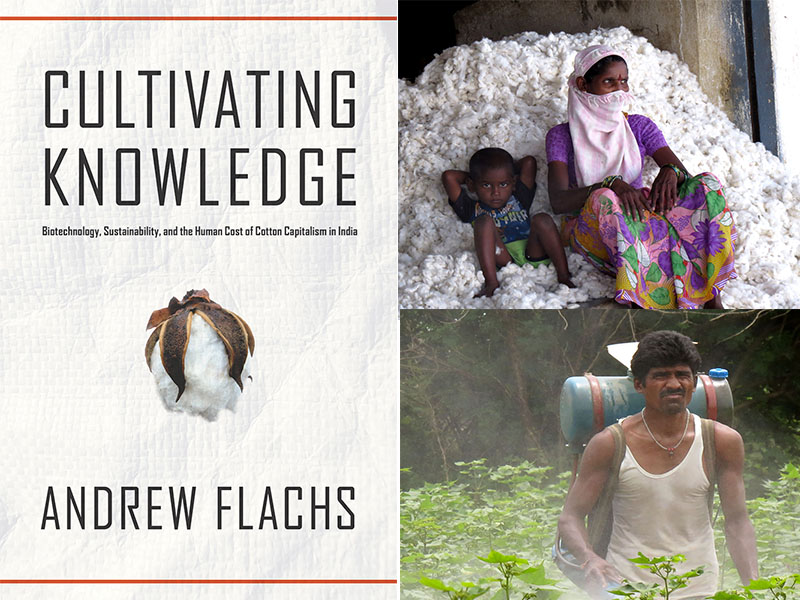 Excerpt from the story by Flachs:

“Organic agriculture also offers an agrarian way of life for younger, educated generations in Telangana at a time when many young people have moved away to find work in larger cities, such as Hyderabad and Bangalore, leaving behind or even selling family land. Staff members recruited from farming communities by various organic projects in Telangana have found a way to give back to their agrarian roots while achieving a new form of rural professionalism.

It would be wrong to frame the success of these programs as either the triumph of eco-friendly clothing sales or as evidence of the inherent superiority of certified organic agriculture. Those perspectives miss the crucial efforts of NGOs and organic companies that make it easier to be a small farmer. They also hide the efforts of charismatic, opportunistic, and earnest farmers and rural professionals who take up the local cause.”

SAPIENS began in 2016 with a mission to bring anthropology to the public, and make a difference in how people see themselves and the people around them. An editorially independent magazine of the Wenner‑Gren Foundation for Anthropological Research Published in partnership with the University of Chicago Press.

You can read the entire story, and check out SAPIENS here. 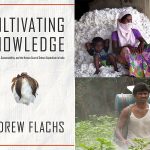