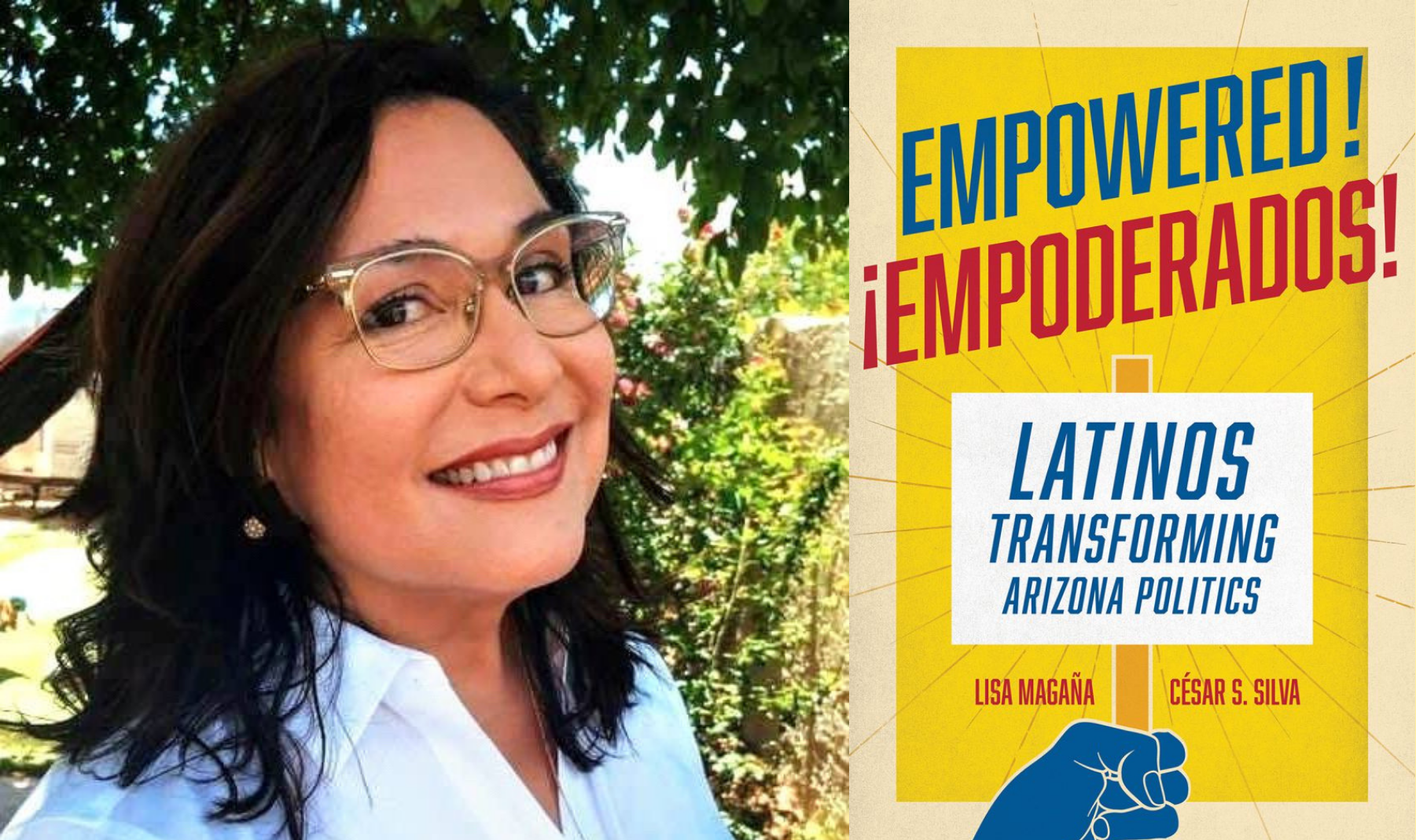 Empowered!: Latinos Transforming Arizona Politics examines Arizona’s recent political history and how it has been shaped and propelled by Latinos. It also provides a distilled reflection of U.S. politics more broadly, where the politics of exclusion and the desire for inclusion are forces of change. Co-authors Lisa Magaña and César S. Silva argue that the state of Arizona is more inclusive and progressive then it has ever been. Draconian immigration policies have plagued Arizona’s political history. Empowered! shows innovative ways that Latinos have fought these policies.

With the elections, this book sure is timely. How does the book help us understand the recent elections in Arizona?

Well, the focus of this book is on Maricopa County or the Phoenix-Metropolitan area. Because it is the most populated area in Arizona, how the county voted is how the election turned out.  This county was seen as a pivotal one in the presidential election, because of recent migration from other states, a growing suburban voting bloc and Latinos coming of age. This county is a great case study for other states that are changing demographically.

Why is it important to note how immigrants have changed our political landscape?

Latinos in Arizona are predominately born in the United States. However, in the Maricopa County there are some fierce immigrant advocates and immigrant political players. In some cases, Latino immigrants, that cannot vote, worked and canvassed in areas and encouraged other Latinos to vote.  I once had a DACA student tell me “we may not be able to vote, but this is what democracy looks like.”  Seeing immigrant activists involved in electoral politics is democracy at its most beautiful and basic form.

For years folks have been talking about Latinos being the Sleeping Giant. Did it take Donald Trump to wake that giant?

Organizers and activists have been through so much in Arizona. What have been the biggest challenges?

That is a great question. Not sure what challenges there are that just doesn’t make them stronger and more formidable.

What are your hopes for the book and its readers?

This book is a story about how anti-immigrant rhetoric mobilized Latinos into a dynamic, political force. The demographics are changing. The story in Maricopa County is what is going on in America today. 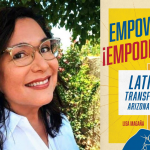