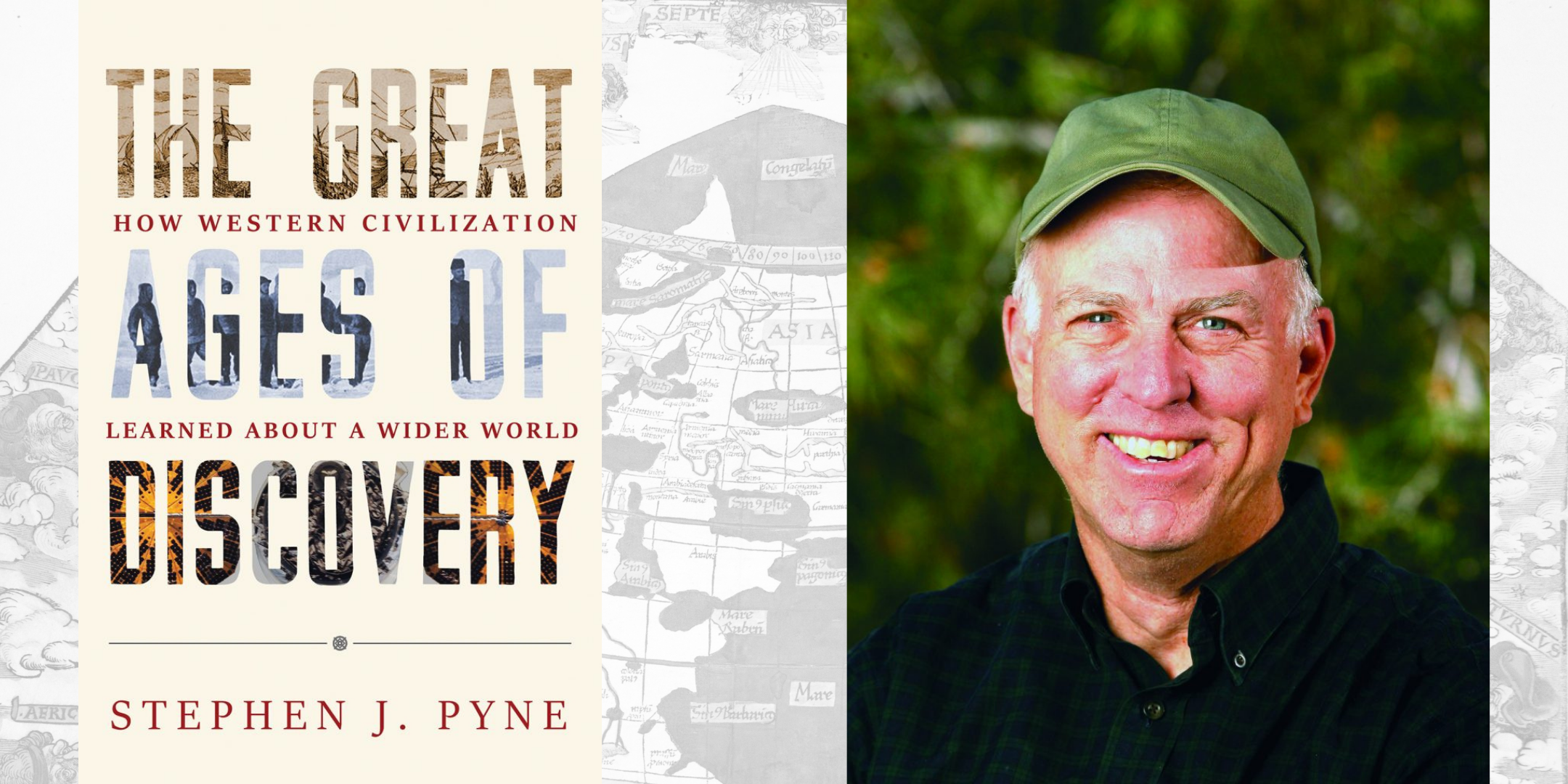 In a new essay published this week on the History News Network, Steve Pyne explains the link between last months Mars landing by Perseverance and the Great Ages of Discovery, which he details in his new book. Here’s a brief excerpt from the essay:

“There is a lot to marvel at Perseverance’s February 18 landing on Mars, beyond robotic exploration as an extreme sport.  Only half of attempted missions to Mars have succeeded, and the sheer technical audacity that stuck Perseverance’s landing is guaranteed to dazzle. But America’s latest endeavor joins two other missions from civilizations re-emerging as global actors after centuries of exploring quietude. Perhaps more deeply, Perseverance’s first-contact photo, a shadow selfie, raises questions about the very nature of discovery and the character of an explorer.” 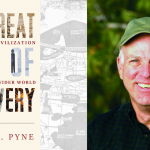