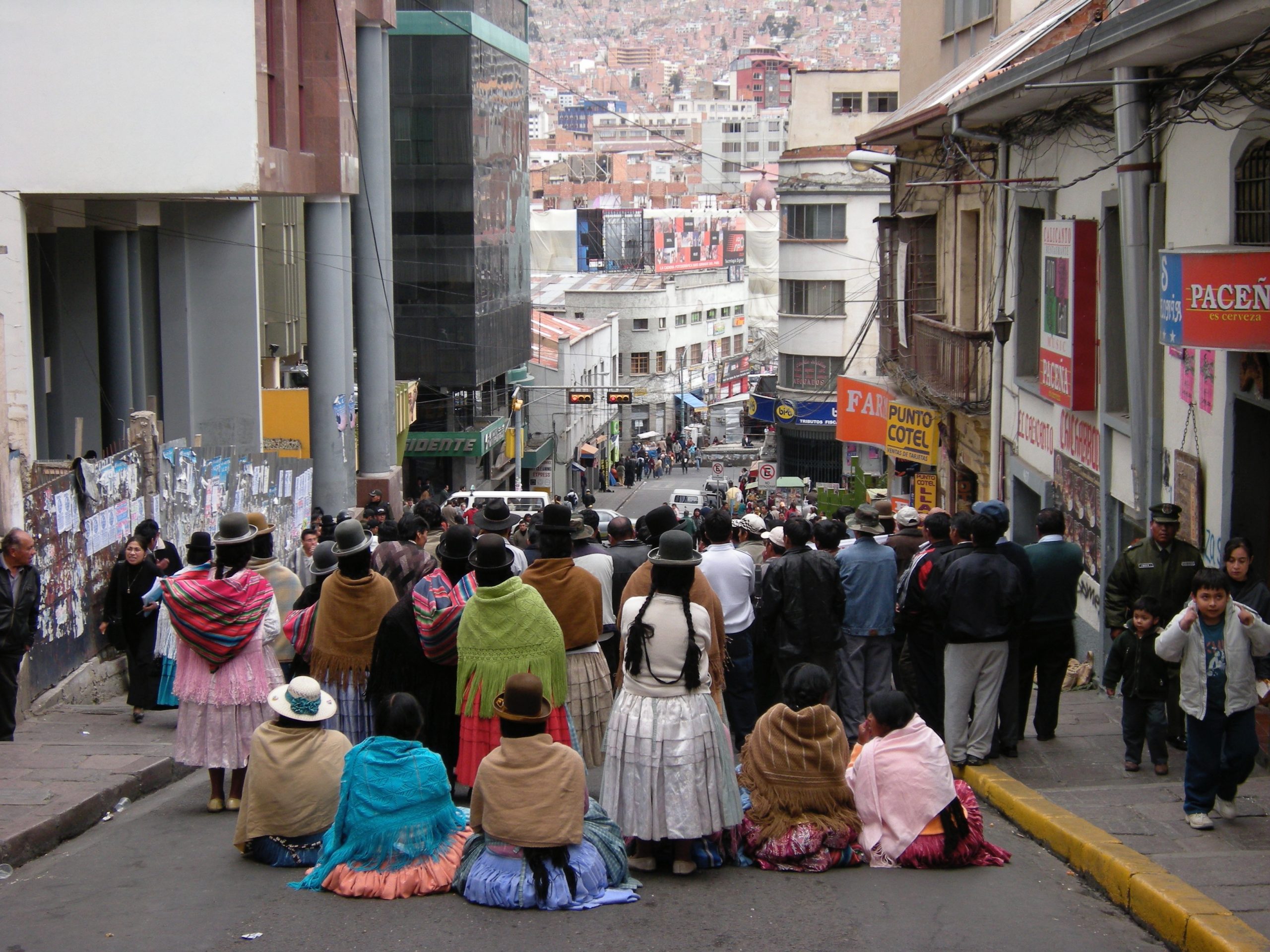 Recently, University of Arizona Press author Carwil Bjork-James presented a talk on Andean extraction at the American Association of Geographers meeting. Taking the streets of Cochabamba, Sucre, and La Paz as its vantage point, Carwil’s new book The Sovereign Street offers a rare look at political revolution as it happens. It documents a critical period in Latin American history, when protests made headlines worldwide, where a generation of pro-globalization policies were called into question, and where the indigenous majority stepped into government power for the first time in five centuries

“As part of an extended panel on the Corporation on at the American Association of Geographers meeting, I presented the following talk on Concession blocks, spiraling pits, and wily start-ups: Spatialities of Andean extractivism (AAG members only). The talk is a deep dive in the technologies and policies that connect open-pit mining w/ speculative capital, built around Sumitomo Corporation’s San Cristobal mine in Potosí, Bolivia and Bear Creek Mining’s failed Santa Ana silver mine project in Puno, Peru.”— Carwil Bjork-James

Carwil Bjork-James is an assistant professor of anthropology at Vanderbilt University. His research, both ethnographic and historical, concerns disruptive protest, grassroots autonomy, state violence, and indigenous collective rights in Bolivia. 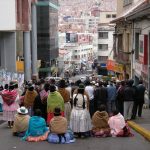