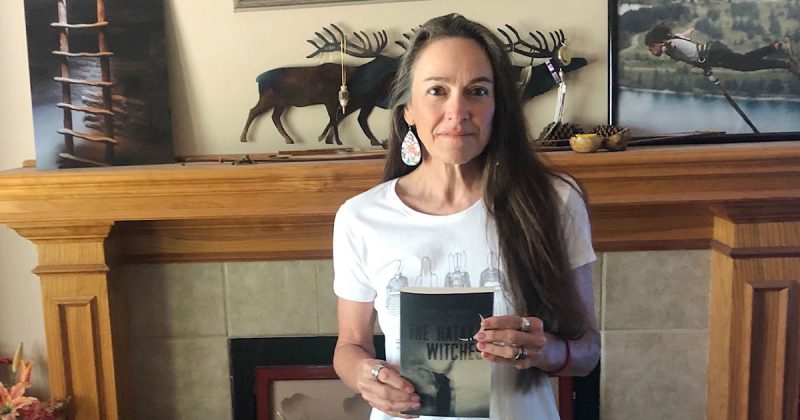 In a recent interview with the Lawrence-Journal World, University of Arizona Press author Devon A. Mihesuah talks about her new title, The Hatak Witches, and her writing life.

Mihesuah, the Cora Lee Beers Price Teaching Professor in International Cultural Understanding at the University of Kansas, reflected on her research and fiction:

“You still have to do research for both,” she said. “I’m a staunch believer that Native fiction should be written by Native people. Those are the writers who have lived experiences. They know their community, and they understand their culture. You have to be true to your culture when you write Native fiction. Otherwise the audience that I write to – who are Natives primarily — are going to know if the writer has fabricated something or doesn’t understand some cultural nuance. That’s easy to spot.”

Mihesuah’s novel continues the storyline of Choctaw cosmology and cultural survival that are prominent in her award-winning novel, The Roads of My Relations. In Hatak Witches, a security guard is found dead and another wounded at the Children’s Museum of Science and History in Norman, Oklahoma, Detective Monique Blue Hawk and her partner Chris Pierson are summoned to investigate. They find no fingerprints, no footprints, and no obvious means to enter the locked building. Monique discovers that a portion of an ancient and deformed skeleton had also been stolen from the neglected museum archives. Her uncle, the spiritual leader Leroy Bear Red Ears, concludes that the stolen remains are those of Hatak haksi, a witch and the matriarch of the Crow family, a group of shape-shifting Choctaws who plan to reestablish themselves as the powerful creatures they were when the tribe lived in Mississippi. 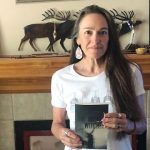