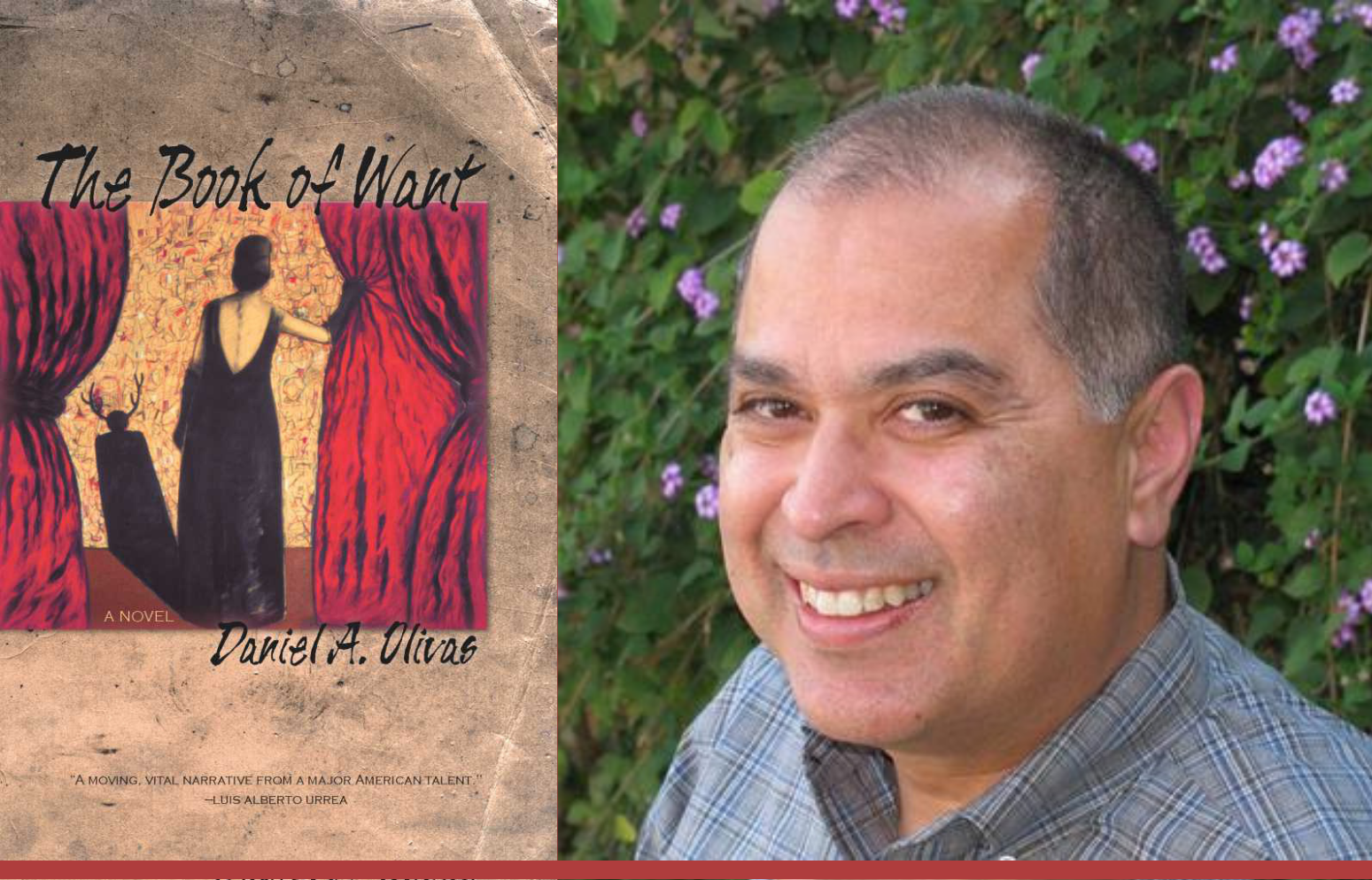 Daniel A. Olivas is the author of nine books of fiction, nonfiction, and poetry including two volumes published by the University of Arizona Press: The Book of Want: A Novel (2011), and The King of Lighting Fixtures: Stories (2017). In 2019, Daniel was inspired to write his first full-length play, Waiting for Godínez, which addresses the absurdity and horror of family separation and anti-immigrant government policies. That play was selected for the Playwrights’ Arena’s Summer Reading Series (2020) and The Road Theatre Company’s 12th Annual Summer Playwrights Festival (2021). Waiting for Godínez was also a semi-finalist in the 2021 Blue Ink Play Award sponsored by American Blues Theater.

Now bitten by the playwriting bug, Daniel searched for another project. Last fall, he found it in Circle X Theatre Company’s inaugural Evolving Playwrights Group. In applying for this program, Daniel had proposed adapting his novel, The Book of Want, for the stage. He was eventually informed that he had been selected to be one of the five playwrights for this program. Each playwright was assigned a mentor. Daniel’s mentor was the playwright, Donald Jolly.

After many months of virtual evening workshops, Daniel completed his play and now has a Zoom reading set for June 21, 7:00 p.m. Pacific Time. Directed by Dr. Daphnie Sicre of Loyola Marymount University, the play has a cast of 12 actors playing 18 roles. The virtual event is free, but tickets are required and may be obtained by emailing rsvp@circlextheatre.org to reserve your spot.

Daniel agreed to answer a few questions about adapting his novel for the stage.

What was it like to turn your novel, The Book of Want, into a theater production?

It was both exhilarating and intimidating. I loved the characters in my novel, but the book’s structure was not traditional in form. It consisted of interconnected short stories told in various styles. Also, I don’t have an MFA. I am self-taught when it comes to fiction, poetry, nonfiction, and now playwriting. I had to teach myself what a play looks like. But with one play under my belt, I had the belief that I could do this. And with a lot of help from my mentor, fellow playwrights, the actors, and my director, I transformed my novel into what looks like a real play.

The project paired you with a mentor to create “the play you were scared to write.” What were the challenges for you?

Donald Jolly was my assigned mentor. I was so lucky! Donald is so thoughtful and kind, and also a great playwright. Donald understood my apprehension in writing a play that I knew would entail a tremendous amount of thought and creativity. The toughest part of adapting my novel was “killing my little darlings” all over again. That is, some things work in a novel that don’t work in a play. A novel can be very interior and focused on characters’ thoughts. How do I translate that to the stage so that I don’t have a bunch of talking heads and no action? What did I have to abandon? Also, because I had so many characters in the novel, I simply could not keep all of them in the play. So, I had to take about three dozen characters of the novel and trim that number. I ended up with 18 characters, which is larger than many plays, but it works. And the biggest device I created for the play was to take the novel’s late matriarch, Belén—who appears as a spirit through much of the novel—and turn her into the play’s host, if you will. She introduces the scenes with commentary all while smoking a fat, hand-rolled cigarette and drinking coffee. She really holds the play together.

Your writing is infused with wit, surprises, and humor. Are there differences in how humor is depicted on the page from how it comes to the stage?

My novel—as with most of my writing—is deeply steeped in Chicano culture, especially as centered in the urban setting of Los Angeles. I wanted to keep that spirit in the play. And yes, my novel uses a lot of humor which was actually the easier element to translate into a theatrical piece. But the biggest surprises came in working with the actors as they rehearsed for our June 21st virtual reading. When actual people read the lines and interacted with each other, it was easier to see what made people laugh, and what fell flat. I had such generous, smart actors and a great director who helped refine and shape the humor of my play. I owe them so much for their input and observations.

The Book of Want is a family story that explores what it means to be human. What does that look like on the stage?

Beautiful! My actors are magnificent in their interpretation of the text. They bring my play to life, and it would not be much of anything without them.

During the pandemic, I had a chance to review a lot of my past writing, and I decided to pull together many of my favorite stories along with a couple new pieces for a collection I’ve titled, How to Date a Flying Mexican: New and Collected Stories. It will be published by the University of Nevada Press sometime next year. The collection includes stories published in different volumes over the years including in books published by the University of Arizona Press and Bilingual Press. I am very excited about it, and I dedicate that book to my late father, Michael Augustine Olivas, who passed away last September. My father had wanted to be a writer, but he was never published in his lifetime. He was very proud that I became a published author even as I juggled a very busy day job as a government attorney. He was also excited that I started to write plays. I think that a lot of his spirit is in my adaptation of The Book of Want for the stage. 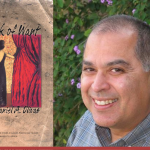