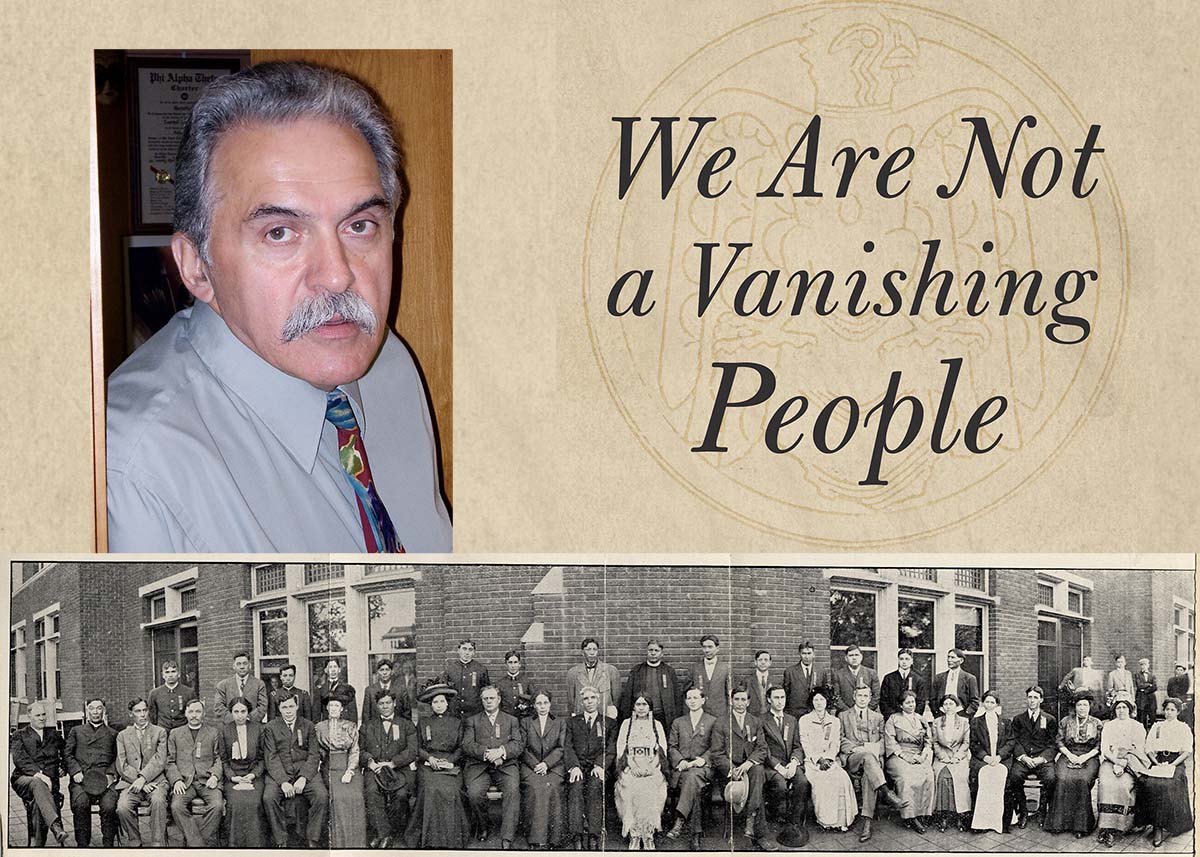 In We Are Not a Vanishing People, historian Thomas Maroukis describes the early twentieth-century roots of modern American Indian protest and activism. He tells the history of Native intellectuals and activists who joined together to establish the Society of American Indians, a group of Indigenous men and women united in the struggle for Indian self-determination. Today we ask the author five questions about his work:

What was the inspiration for this work?
In my Native American course, I cover activism and protest. When discovering that one the first all-Indian activist organization was founded in Columbus, Ohio where I live and teach, I decided to research its origins and subsequently its full history. My early research was to prepare a paper on its on its Columbus origins which I presented at the Ohio Academy of History. I had known about the Society of American Indians (SAI) since I had written The Peyote Road: Religious Freedom and The Native American Church (University of Oklahoma Press, 2010) on the history of peyote and the Native American Church. The use of peyote was controversial and it was one of the issues that led to the demise of the SAI. This added to my interest to pursue the SAI.

One of the interesting details about this work is the role The Ohio State University played. What was it?
In the first decade of the twentieth century The Ohio State University employed sociologist Fayette McKenzie. He wrote a doctoral dissertation on American Indians and began to teach such a course. In 1908 he invited several prominent Native Americans to OSU. They began discussing the need for an all-Indian national organization. Meanwhile several American Indians intellectuals, such as Carlos Montezuma and Charles Eastman, had been discussing such a need for almost a decade. The meeting at OSU was the impetus to establish such an organization. McKenzie was able to get OSU to sponsor the initial conference in 1911. As all went well it was agreed to hold a second conference in 1912: thus, the founding at OSU.

Very little has been written about the SAI. What is the significance of the organization?
It was an organization by Indians for Indians. They were determined to reduce or eliminate federal control over the reservation system so Indians could control their own future.  They fought for U.S. citizenship, challenged the stereotypes of Indians held by the American public, and wanted to demonstrate they were not a “vanishing race.”

They used a variety of strategies to challenge federal control. They protested through lobbying, writing and publicizing their plight. They held annual conferences, published their own journal, wrote books and articles, and spoke all over the country. They fought for quality education for Indian youth. They opposed the federal boarding school system. They helped initiate a century-long tradition of protest and did so without surrendering their cultural heritage.

What surprised you most during your research?
The amount of research material available. They wrote thousands of letters, many published speeches and articles for their journal. There are also many newspapers stories and interviews in the local press in the cities where their conferences were held.

What can today’s activists learn from this history?
As a non-Indian I would not suggest anything for today’s activists. I would recommend buying the book and take from it what may be relevant or not.

***
Thomas Constantine Maroukis is professor emeritus in the Department of History at Capital University in Columbus, Ohio. 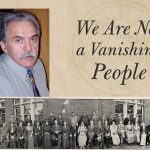